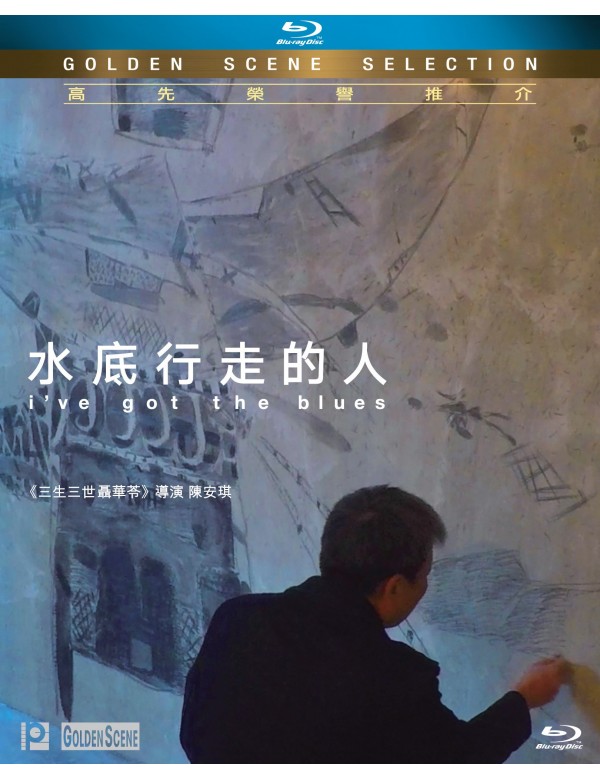 i've got the blues (Blu-ray)

Synopsis
Following her award-winning documentary, One Tree Three Lives on the novelist Hualing Nieh Engle, Hong Kong director Angie Chen offers another lively portrait about the artist Wong Yan-kwai (Yank). A complex man who resists definition, Wong is a painter, art director, set designer, writer, musician, and photographer, a true renaissance man who expresses his creativity in multiple forms. More than a portrait of an artist and the creative life, the film is also a high-octane cat-and-mouse game between filmmaker and subject: one tries to capture, the other evades.