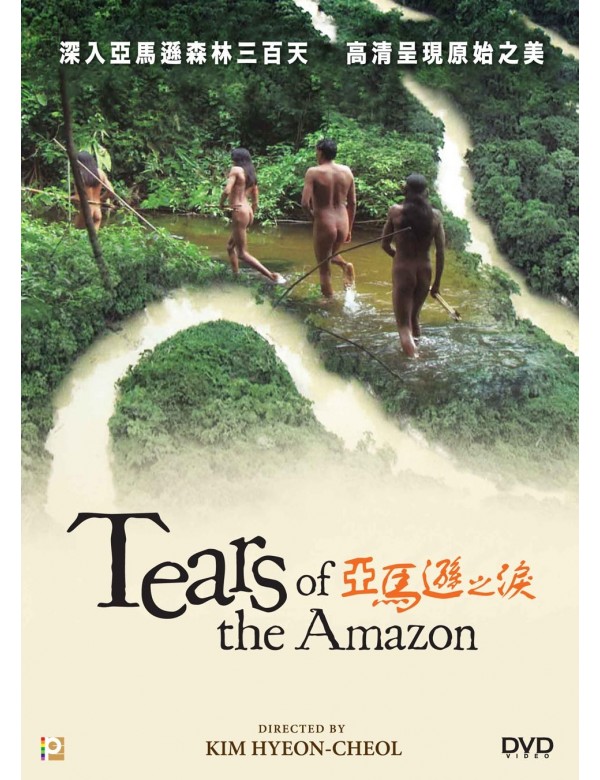 Tears of the Amazon (DVD)


Synopsis
"Tears of the Amazon" is a big budget documentary that captures vivid images of the Amazon River in Brazil over the course of 300 days. The aerial camera mount, Cineflex have shot plenty of gorgeous high definition images of the vast Amazon River for the viewing pleasure. The documentary also address to provoking questions about environmental issues that will threaten the Amazon.
Half of the 2 million plant and animal species in the world live in the Amazon, which is a treasure trove of wildlife diversity. There are indios who live deep in the jungles of the Amazon and do without the trappings of modern civilization while adhering to their traditional way of life. With strict paternal families, the indios of the Amazon are polygamous. But Western civilization is slowly encroaching into their lands. Bicycles, satellite dishes... What kind of changes are taking place in the Amazon jungles? The Zoe tribe retain the earliest human way of life and how Waura tribe begins to accept parts of the modern life. On the other hand, the Amazon is facing the threats brought by modern practices, such as rapid deforestation for large-scale farmland and the extinctionof precious species due to over-hunting.