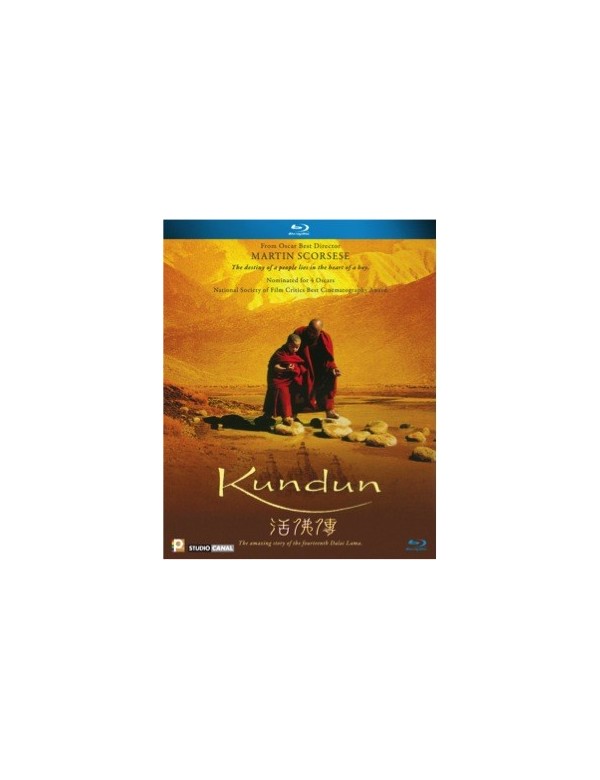 Praised as one of the best fins of the year, Kundun is a motion picture masterpiece directed by five-time Academy Award-nominated director Martin Scorsese. It's the incredible true story of one of the world's most fascinating leaders - Tibet's Dalai Lama - and his daring struggle to rule a nation at one of the most challenging times in its history. Powerfully told and set against a backdrop of world politics - the film's release created an international uproar!
PANBD521140