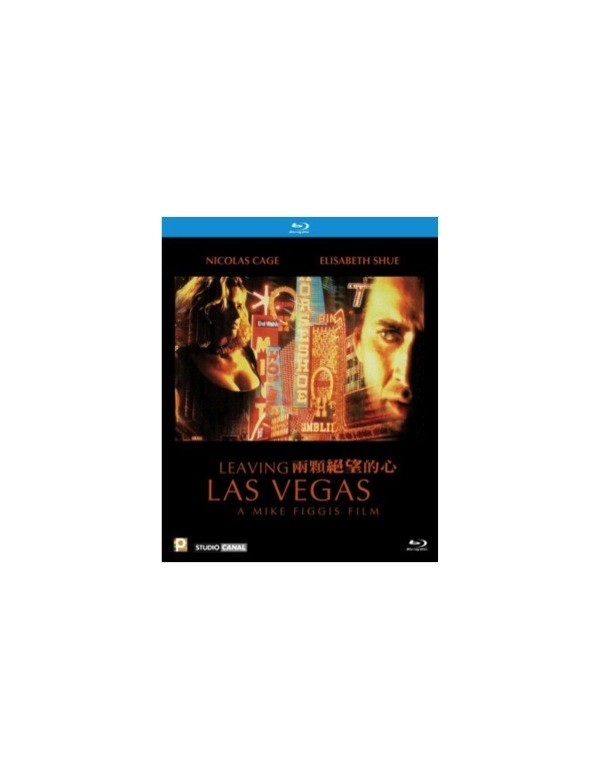 Ben Sanderson, a failed Hollywood screenwriter and a hard-core alcoholic, drives to Las Vegas after being fired from his film production job and divesting himself of all possessions, He plans to drink himself to death within fout weeks. He meets Sera, a prostitute; they fall in love and he moves in with her. Each pledges not to try to change the other's chosen destiny, and they carry on a romance over Bens's last weeks.
PANBD521209