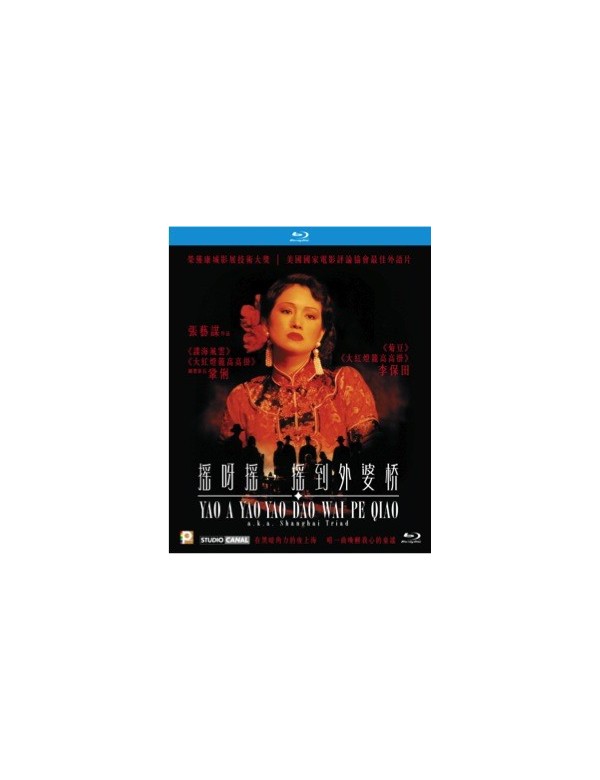 Shanghai, 1930. Mr. TANG (Li Boatian), the godfather chief of the underground triad, is the city's overlord. He controls the opium and prostitution trade and owns the most beautiful prostitute-singer in Shanghai, XIAO JINBAO (Gong Li) as his mistress. Fourteen-year-old boy TANG SHUISHENG (Wang Xiao Xiao) was brought by his uncle into the TANG Brotherhood. His job is to watch on Xiao Jinbao. Ultimately, Shuisheng becomes the only person to whom Xiao Jinbao can talk openly and whose relationship with her is not motivated by power or greed. The group's number two man, SONG (Shun Chun), tries to take control of the gang, the city and Xiao Jinbao. In secret, Xiao Jinboa becomes his mistress. Song set a trap for Mr. Tang and the latter escapes to an island with Xiao Jinbao and Shuisheng. On the island, Xiao Jinbao makes friend with a widow and her daughter. The once Queen on stage now finds pure happiness by singing a nursery rhyme with the little girl and Shuisheng ── the happiness long lost and too fragile to last, under the shadow of power struggle.
PANBD521214