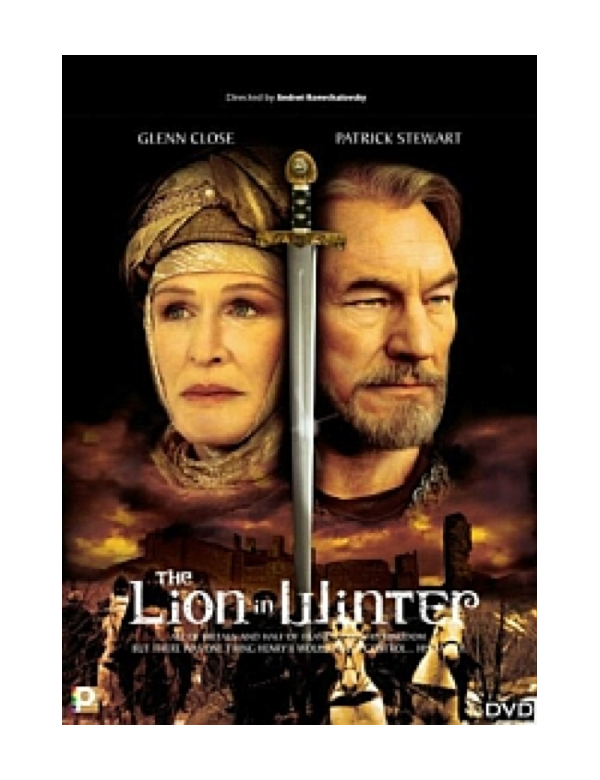 The Lion in Winter (DVD)

1183AD. King Henry Ⅱ (Patrick Stewart) is about to announce the blood successor to his throne during Christmas. Assembled for this event are his calculating wife, Eleanor of Acquitaine (Glenn Close); his shamelessly flaunted mistress, Alais (Yuliya Vsotskaya), and her venomous brother, King Philip of France (Jonathan Rhys Meyers); and Henry's three sons, Prince Richard the Lionhearted (Andrew Howard), who can't fathom the depth of leadership, the shallow Prince Geoffrey (John Light), and the luckless and bumbling Prince John(Rafe Spall). The three siblings prepare to engage in their own brand of deception to stake their claim. Before the holiday is over, not only will a marriage, a love affair, a family, and an empire be in jeopardy, but lives as well, as Henry mercilessly wields the authority that has made him the greatest and most dangerous power in a thousand years.
PANDVD521076