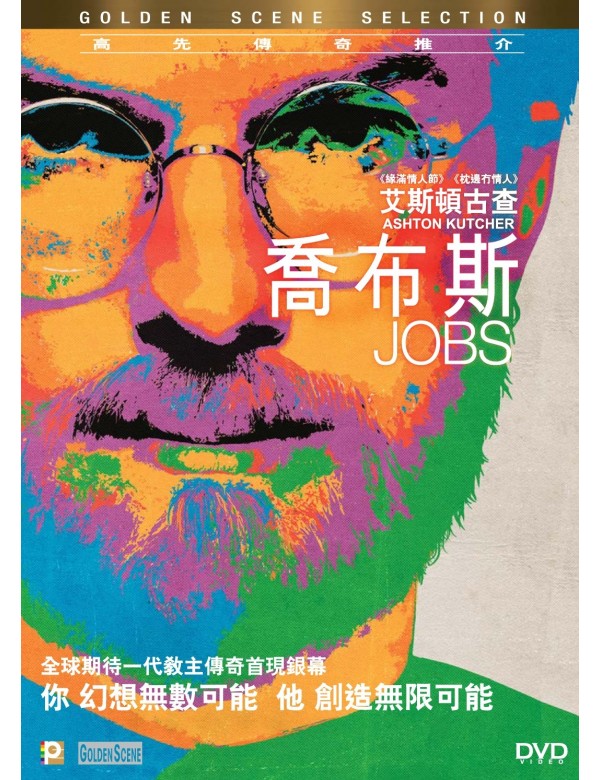 HKD$49.00
HKD$29.00 Save HKD$20.00
Jobs
The story of this man – the CEO of a massive technology company, who had helped to shape and form our modern, tech-driven lives – and his retirement, had brought the world to its knees. A man so few of us had a personal connection to had caused daily business to slow to a crawl, and sent the Internet into a stunned, rabid state of news consumptions unlike few dates in history.
With the dramatic character arc of its protagonist and three-part structure, director Joshua Michael Stern says Matt Whiteley’s (a member of Jobs’ creative marketing staff) script had a Shakespearian quality. It mapped Jobs’ early years, his fall and subsequent wandering in the proverbial wilderness, and finally his redemption through his corporate takeover of not just the company, but the entire computer industry.