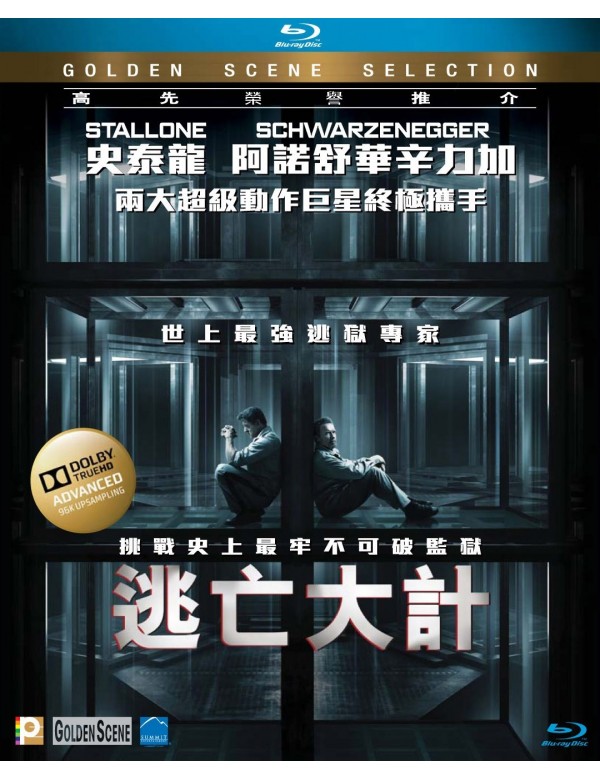 Synopsis
Ray Breslin (Stallone) is the world’s leading authority on prisons—building them, securing them and, most importantly, breaking out of them. Handsomely paid to engineer real-life jailbreaks in high-security correctional facilities, Ray been incarcerated in every super-max facility run by the Federal Bureau of Prisons—with a 100 percent escape rate. When Ray and his associates are offered double their normal rate to evaluate The Tomb, an off-the-grid, privately-run maximum-security prison constructed using Breslin’s own stringent protocols, Breslin can’t resist the challenge. Once inside, Breslin discovers that The Tomb is a pitiless high-tech warehouse for some of the world’s deadliest lawbreakers, and it seems to offer no possibility of escape. When Breslin attempts to use the prearranged evacuation code to free himself, he realized he’s been set up by an unknown enemy. Breslin has no choice but to turn to the prison’s mysterious strongman, Emil Rottmayer (Schwarzenegger), to help him survive the violence and treachery of The Tomb long enough to unlock its secrets.