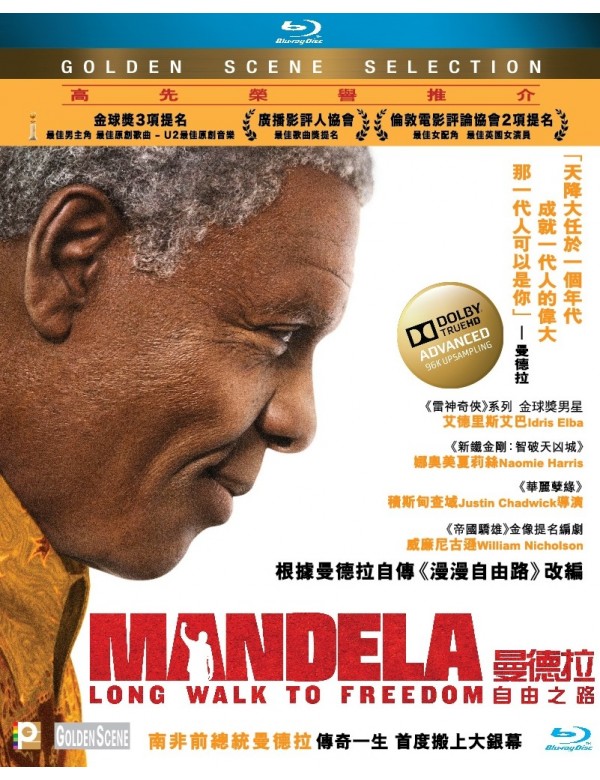 A boy herds his father's cattle over the Transkei hills. A reluctant advocate for his people, swept up in the murderous repressions of apartheid South Africa, becomes an armed revolutionary. A wanted man on the run becomes a prisoner shut away on Robben Island to be forgotten forever. Over the long years he learns to forgive, and to win the trust of his enemies. A father and grandfather who has never known his children and grandchildren comes out of prison to lead his people. The boy who ran barefoot over the hills becomes the first President of a free South Africa.

No man in history has done what Nelson Mandela has done. In changing himself from warrior to peacemaker, he transformed his country and set an example to the world. But the price he paid was heavy. Separated after two short years from the love of his life, Winnie, he was helpless to protect her from the apartheid state, which did all it could to break her spirit. Even as he was teaching himself to forgive, she was learning to hate. His prodigious life was inspired by two fundamental dreams: freedom for his people and his love for a woman. And he couldn’t have both.