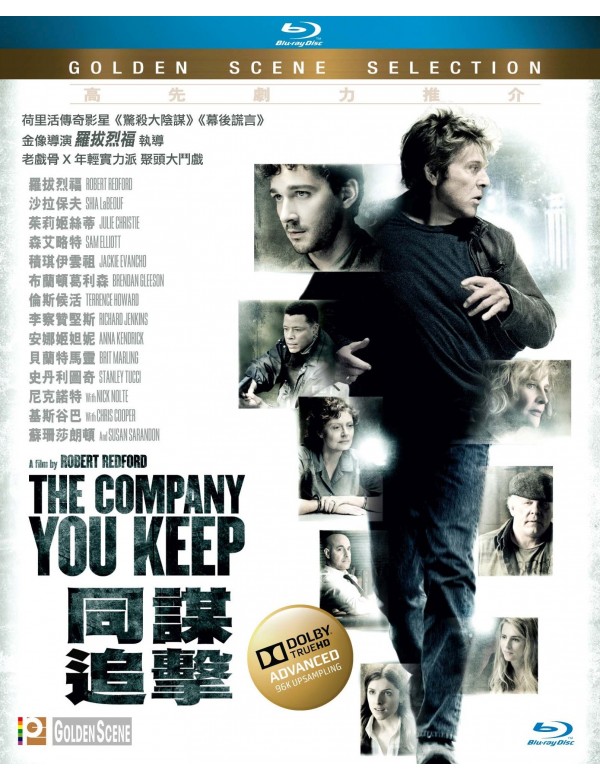 The Company You Keep (Blu-ray)


Synopsis
After years in hiding, ex-Weather Underground militant, Nick Sloan aka Jim Grant, learns about his old compatriot's arrest for a bank robbery turned deadly in the 1970s, which he is wanted as an accomplice. This puts the ambitious young local reporter, Ben Shepard, on the scent of a story that exposes Nick as well. As such, Nick goes on the run while taking his daughter to safety. With that accomplished, Nick stays one step ahead of the FBI while pursuing a faint hope to clear his name. Meanwhile, Shepard digs deeper into the case himself as he discovers the true complexities of another times’ determined ideals even as Nick faces their consequences with another.