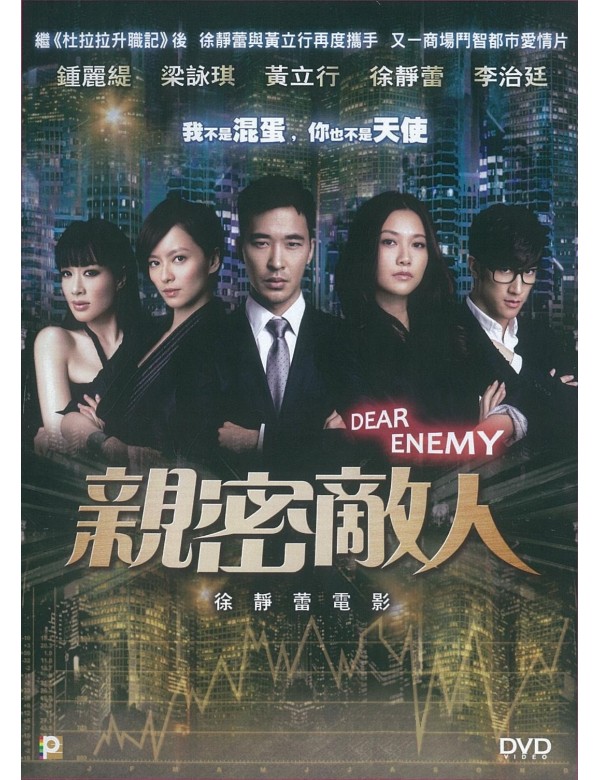 Derek (Stanley Huang) is the Managing Director of an investment bank. The company named A that he serves is about to acquire company B, while his ex-girlfriend Amy (Xu Jinglei) works as the Financial Consultant at the latter. Six months earlier, with the impulse of anger, Amy left Derek who was indulged in his job and joined another investment bank. The two old lovers becomes enemy.

Both try every ways to achieve their cause; while Derek has ambiguous feelings with his right arm Rebecca (Gigi Leung). As soon as the battle heats up, Amy received an invitation for celebrating her father's 60th birthday. At the family banquet, Amy surprisingly meets Derek and his sister Lucy (Christy Chung). This soon turns out to be a scenario arranged by Amy°¶s father and Lucy to encourage them to get married soon. The two finally open up to each other and face their true feelings towards each other in the night in Chengdu.
PANCD1306020