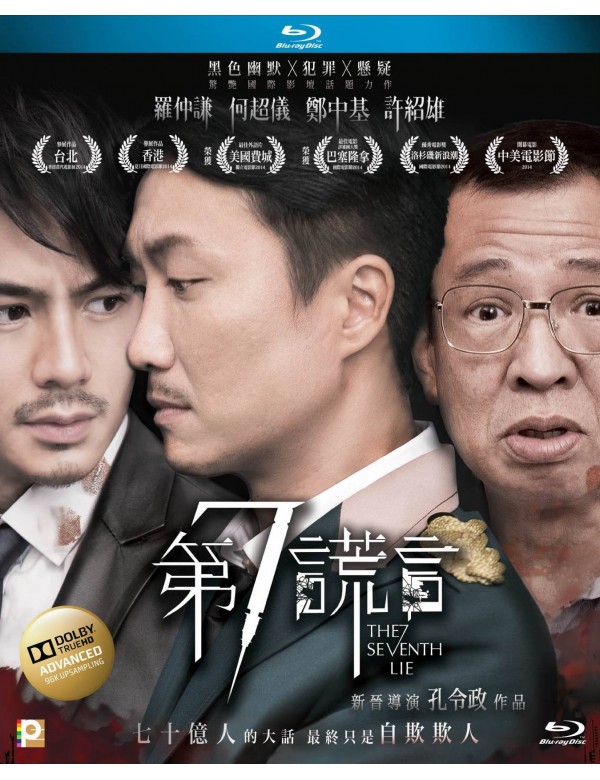 
Synopsis
Ordinary limousine chauffeur Mr. Song claims himself to be a part-time contract hit-man by night. On the surface, Terrance and Julianne are a perfect husband and wife; Julianne suspects her husband being gay after ten years of miserable married life. She decides to blackmail Terrance and demands to be paid off with a large sum of money by threatening to tell the public his secret. She shares with Mr. Song her cunning plan; she is terrorized by the intimidating persona hidden beneath Mr. Song’s disguise after they have sex. As her very life is at stake, a Hotel Bellhop has a shifty look about him coincidentally bumps into them. This mysterious man breaks into a private room of another cheating couple with his practiced hands. The Bellhop examines every single trace left behind by the two lodgers. Little by little he reconstructed the adultery scene inside his head just like a private investigator. In this very room, he is caught between delusion and reality, and is going to unearth the darkest secret of his life. A Runaway Bride Gwen makes her getaway from a suite next door, and runs across the heavy-hearted Bellhop. She moves heaven and earth to pull the wool over her pursuers’ eyes with the help of The Great Prophet. Gwen needs to know if she is marrying the right guy tonight. She demands the truth from the Prophet, the man she used to think was the love of her life. He promises to tell Gwen the truth for once. A nightmarish tale of his past.