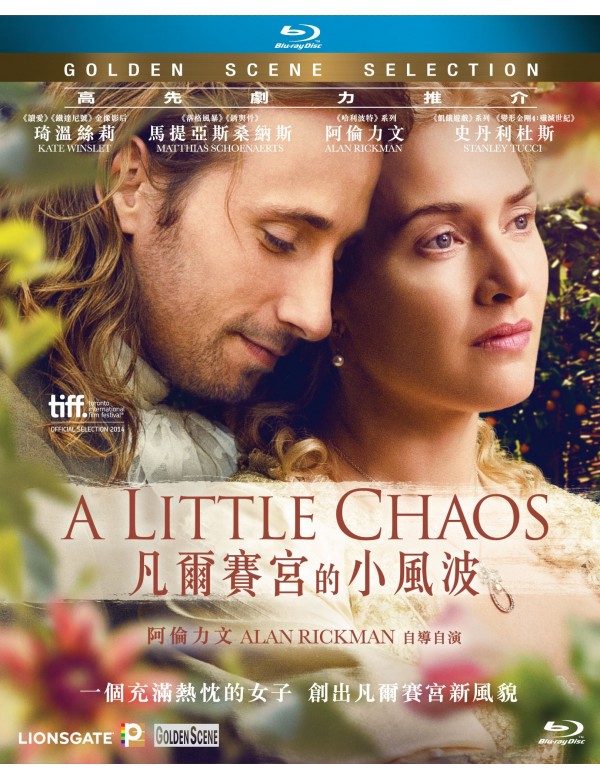 The year is 1682. Sabine De Barra, a strong-willed and talented landscape designer, fulfils her chosen vocation in the gardens and countryside of France. One day, an unexpected invitation comes: Sabine is in the running for an assignment at the court of King Louis XIV. Upon meeting with her, the King’s renowned landscape artist André Le Notre is initially disturbed by Sabine’s distinctive eye and forward-thinking nature, but eventually chooses Sabine to build one of the main gardens at The Sun King’s new Palace of Versailles. Under pressure of time and as she charts her own course, Le Notre comes to recognize the value of “a little chaos” in Sabine’s process.
While pushing herself and her workers to complete the Rockwork Grove as an outdoor ballroom, Sabine negotiates the perilous rivalries and intricate etiquette of the court. As she challenges gender and class barriers. Sabine forges a surprising connection with the King himself, and wins a vote of confidence from the King’s brother, Philippe. As she gradually comes to terms with a tragedy in her past, Sabine’s professional and personal interactions with André bring out honesty, compassion, and creativity in both of them.