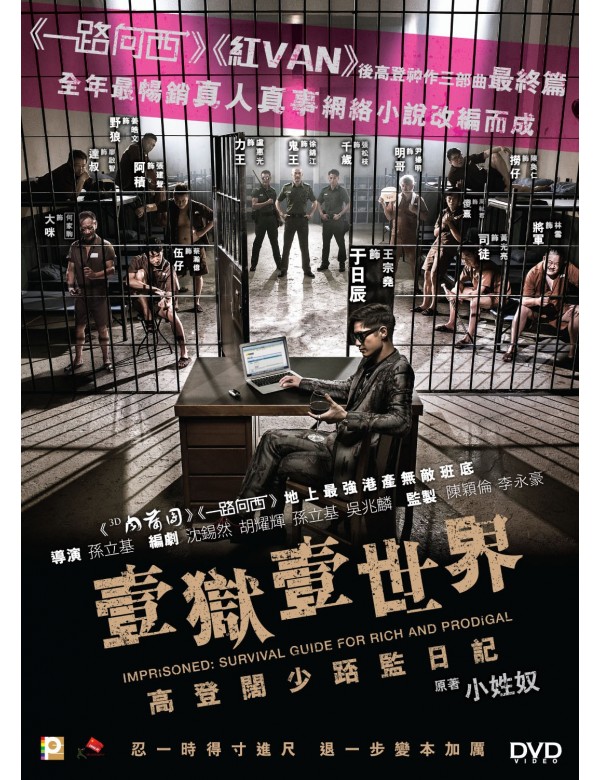 Synopsis
Richard Yu (Gregory WONG), a typical fop, hits a passer-by when drink-driving and is sentenced to one year in jail. Contrary to what the outside world believes, life behind bars is not full of atrocity. This world has its own rules; the survival tip from his cellmate Uncle Tat says it all, “give way, and get a way.” As one learns the rules of survival, one can pass his time peacefully in jail. Uncle Tat teaches Richard many survival tactics, which helps him get by pretty well.
The newly transferred cellmate Jack (Justin CHEUNG), is not only against Richard in all aspects but also acts like a tyrant in jail, even the cell bosses are somewhat fearful of him. The growth of Jack’s power and setback of both friendship and relationship cause Richard’s tolerance to skyrocket and fights against Jack, who is doubled his size, in the cafeteria...