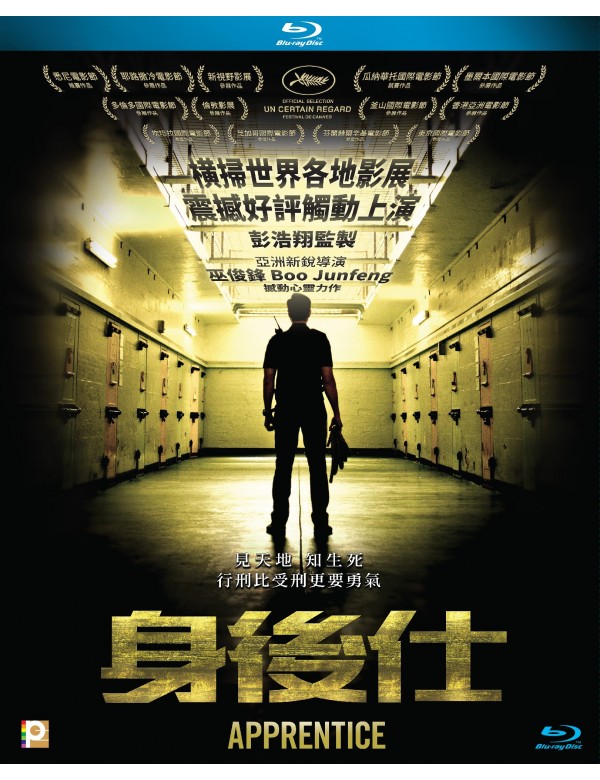 
Synopsis
Following his acclaimed 2010 debut feature Sandcastle, Singapore filmmaker Boo Junfeng examines the emotional costs and consequences of capital punishment in his stirring sophomore effort, the psychological prison drama Apprentice. Malay correctional officer Aiman is transferred to a maximum security prison where Rahim has served as the chief executioner for three decades. Noting Aiman’s interest in his work, Rahim earmarks the junior officer as a potential successor and asks him to become his assistant. Aiman, however, has a complicated relationship with the prison and the death penalty: Can Aiman overcome his conscience and a haunted past to take over as the next chief executioner?
PANOB1612040