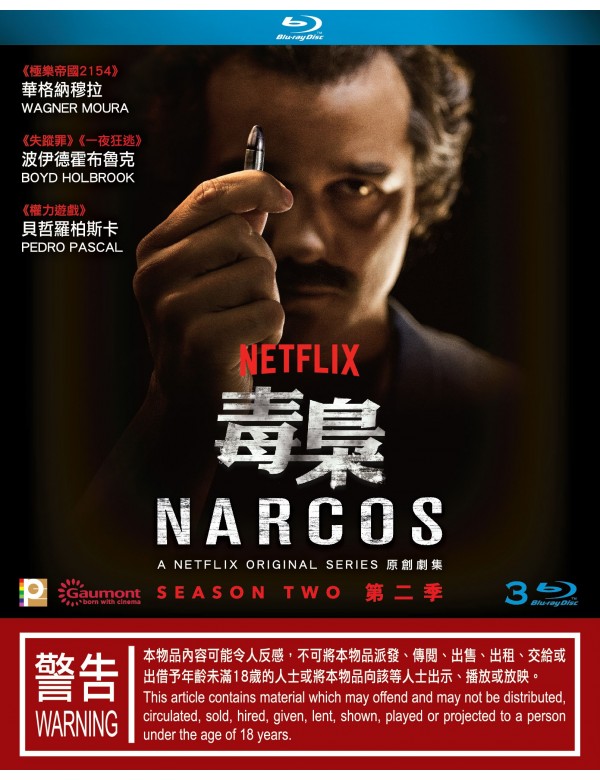 Synopsis
As we fade in on Season Two of NARCOS, the audience finds Pablo Escobar (Wagner Moura), leader of the Medellín Cartel, on foot – trekking through the dark Colombian backwoods fresh off his escape from La Catedral. But while Escobar might seem adrift, he’s anything but – passing soldiers tasked with capturing him, but suddenly frozen, confronted with the man – and paralyzed by fear. Willing to do nothing but watch him stroll further into the distance... a free man.

In this season, there are no heroes and there are no villains; it’s a matter of perception, and on which side you stand. In war, there only exists the compromises that lie between...
PANOB1709010