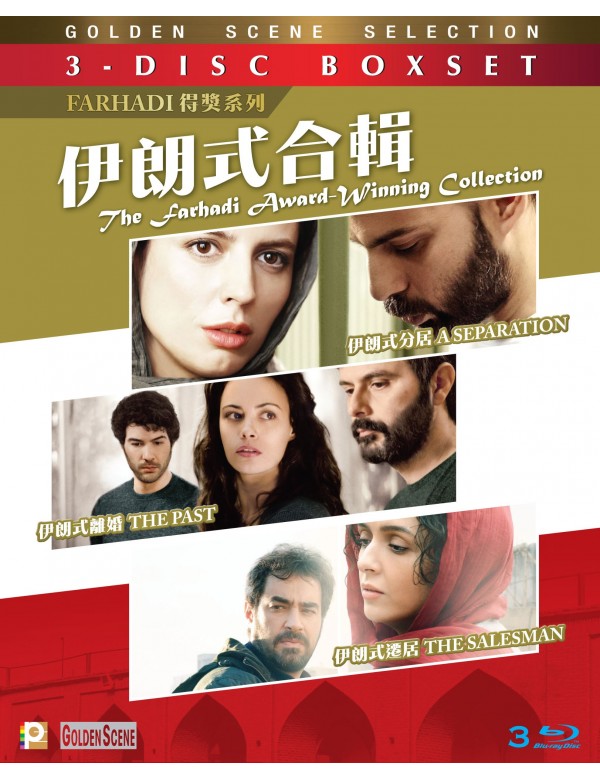 Synopsis
Following a four year separation, Ahmad returns to Paris from Tehran, upon his French wife Marie's request, in order to finalize their divorce procedure. During his brief stay, Ahmad discovers the conflicting nature of Marie's relationship with her daughter Lucie. Ahmad's efforts to improve this relationship soon unveil a secret from their past.

The Salesman
Synopsis
Forced out of their apartment due to dangerous works on a neighboring building, Emad and Rana move into a new flat in the center of Tehran. An incident linked to the previous tenant will dramatically change the young couple’s life.