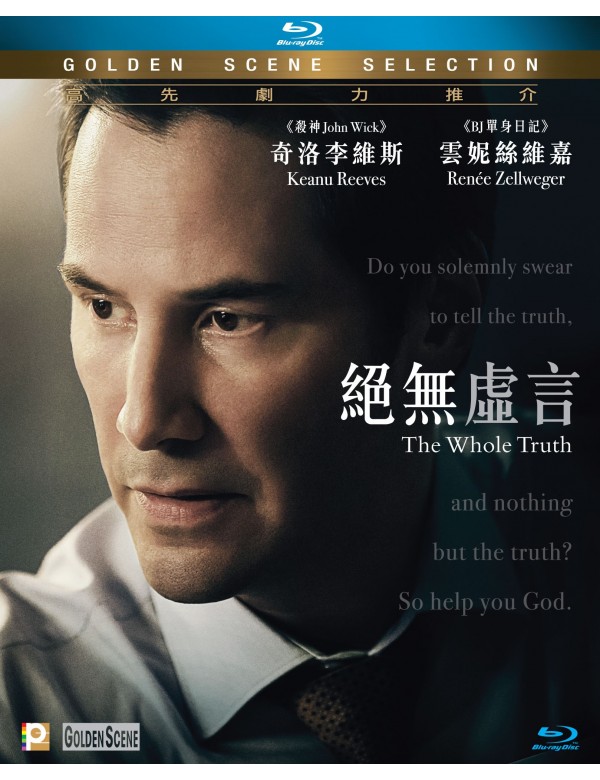 Synopsis
Defending a client in a murder trial is already intense; but for lawyer Richard Ramsay (KEANU REEVES), the stakes are even higher. His client is young Mike Lassiter (GABRIEL BASSO), a 17-year old accused of murdering his father, Boone (JIM BELUSHI). Ramsay has been friendly with the Lassiter family for years, and has sworn to widow Loretta (RENÉE ZELLWEGER) that he will keep Mike out of prison.
The problem is that Mike hasn’t said a word since the murder, except to initially confess that he was the one who stabbed his father. Ramsay is a shrewd lawyer, but knows that until his client chooses to speak – even if just to Ramsay himself – he doesn’t have much of a chance.
At Ramsay’s side is a new colleague, Janelle (GUGU MBATHA-RAW), who seems to have an unerring knack for seeing through a witness’ lies. As the lawyers play a delicate chess game and manage to get new revelations to come to light – including evidence about just the kind of man that Boone Lassiter was – Ramsay utilizes every scheme in the book to get his client acquitted, while Janelle begins to realize that the whole truth is something that perhaps no one but she will ever recognize.