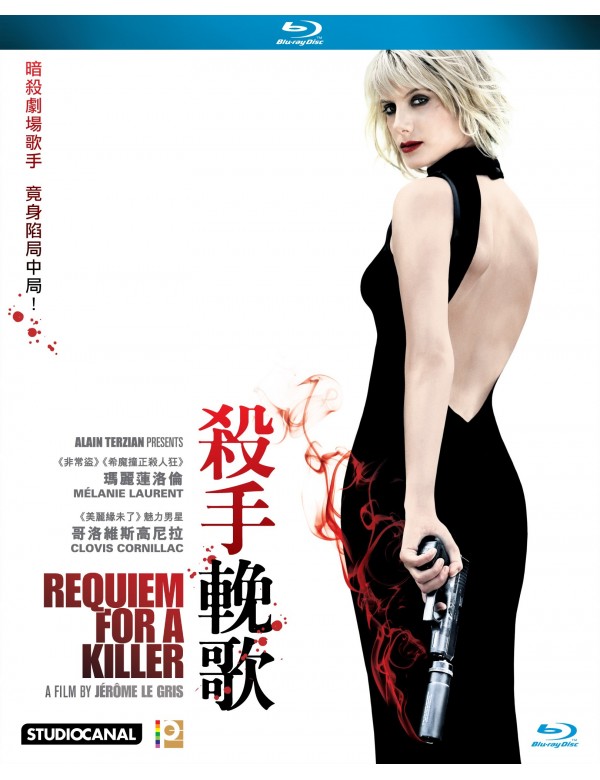 Requiem for a Killer (Blu-ray)

Synopsis
Lucrèce is a contract killer. A specialist in the use of poisons and passionate about opera, she has to carry out a difficult contract in the heart of the Swiss Alps.
In the guise of a young opera singer, Lucrèce has to appear on stage at the select Ermeux Festival and try to shoot one of her fellow performers, the British baritone Alexander Child. The latter, who recently acquired a distillery in Scotland, remains the only obstacle to a planned pipeline of considerable strategic and economic importance. He has just won a long legal battle against British Oil, which has no other choice than to eliminate him.
To complicate matters, French counter-espionage has been informed about the hit and dispatches Rico, a former special ops agent, to infiltrate the orchestra, then discover and take out anyone targeting Alexander Child. Rico has no information on the killer’s identity and has great difficulty identifying him or her in the midst of a motley gallery of characters: an odious conductor, a particularly arrogant tenor and a strangely stressed-out festival director.
As the rehearsals of Handel’s sublime Messiah proceed, a breathless game of cat-and-mouse begins… and could well end in a requiem for a killer!
PANOB1801070