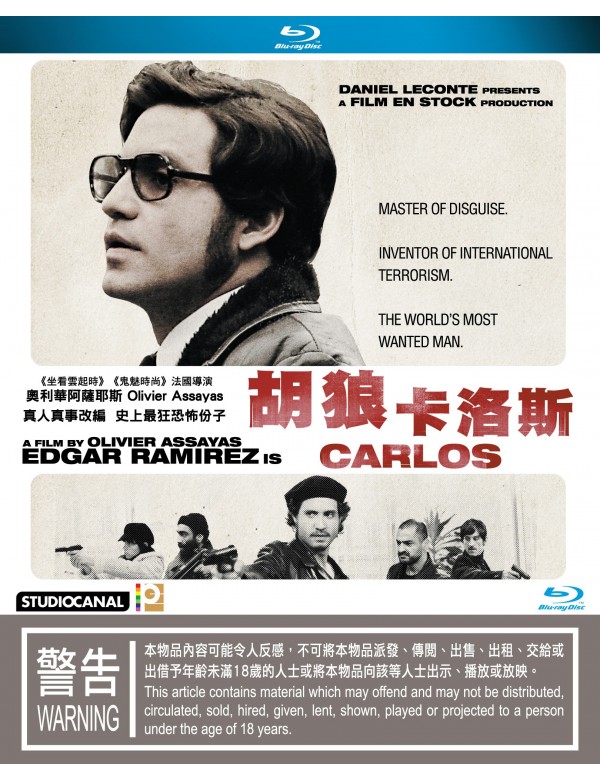 Synopsis
A myth in his own lifetime, Carlos is a central figure in the history of international terrorism in the 1970s and 1980s, from pro-Palestinian activism to the Japanese Red Army. He was at once both a figure of the extreme left and an opportunistic mercenary in the pay of powerful Middle Eastern secret services. He formed his own organization, based it behind the Iron Curtain and was active during the final years of the Cold War.
This film is the story of a revolutionary internationalist, both manipulator and manipulated, carried along by the currents of contemporary history and his own folly. We follow him to the end of his road, relegated to Sudan where the Islamic dictatorship, after having protected him, handed him over to French authorities.
A contradictory character, as violent as the times he embodies, Carlos is also an enigma. That is what we set out to resolve, at least partially.
The film CARLOS has been made based on historical and journalistic documentary research. That said, the life of Carlos includes significant uncharted periods, and thus is the subject of controversy. This film is then above all a dramatization retracing two decades in the life of one of the most notorious international terrorists of our time.
PANOB1801110