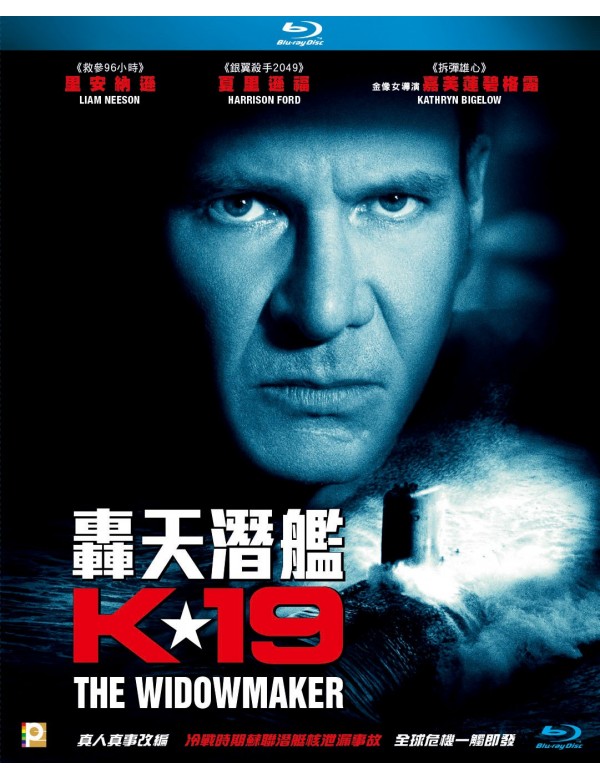 Synopsis
Inspired by a true story, the film follows the heroism of Captain Alexei Vostrikov (Harrison Ford) who, at the height of the Cold War, is ordered to take command of the nuclear missile submarine K-19 away from its original commander Captain Mikhail Polenin (Liam Neeson). Vostrikov’s mission is to quickly ready the ill-prepared sub for her maiden voyage -- no matter what the cost.
But Vostrikov, Polenin and K-19’s loyal crew can never imagine all that is expected of them. Neither can they fathom what the price of failure might be for them and for the world when a nuclear reactor malfunctions, threatening a core meltdown and an explosion that will certainly kill all aboard. As they glide beneath the Arctic seas, it is the crew’s collective bravery and Vostrikov’s daring embrace of his duty toward his country and his men which will ultimately save K-19… and stave off what surely would have been a nuclear disaster.