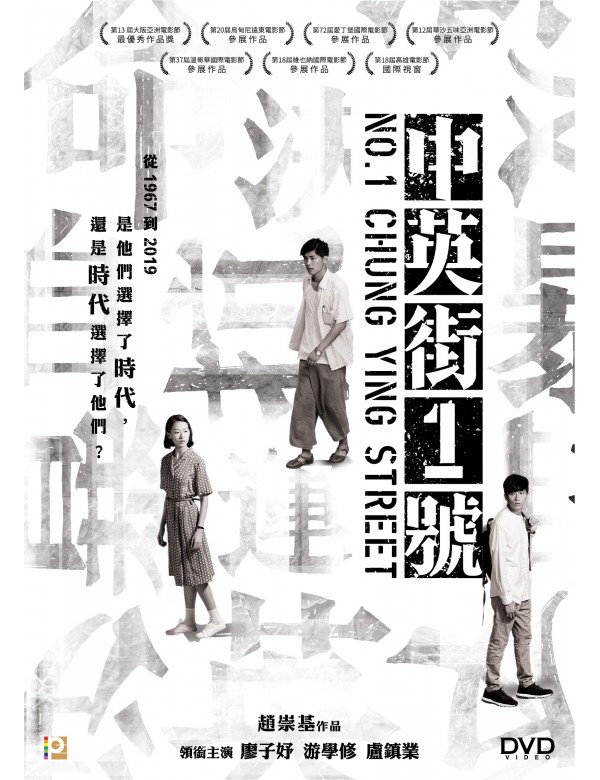 Synopsis
"History doesn’t repeat itself, but it often rhymes”, said Mark Twain. Two stories representing two eras took place on Chung Ying Street of Sha Tau Kok, a restricted area crisscrossing the boundary between Hong Kong and China. In 1967, the leftist riots broke out in Hong Kong. The fate of 4 youngsters was driven by the wrestling between the pro-communist left and the British colonial government. In the year of 2019 falling in the post-Umbrella Movement era, 3 youngsters and an old man who had gone through the “1967 Riots” were compelled to face the choices and destinies brought about by capitalism and China-Hong Kong conflict. The past and future of Hong Kong weave into a song of life.
PANCD1809040