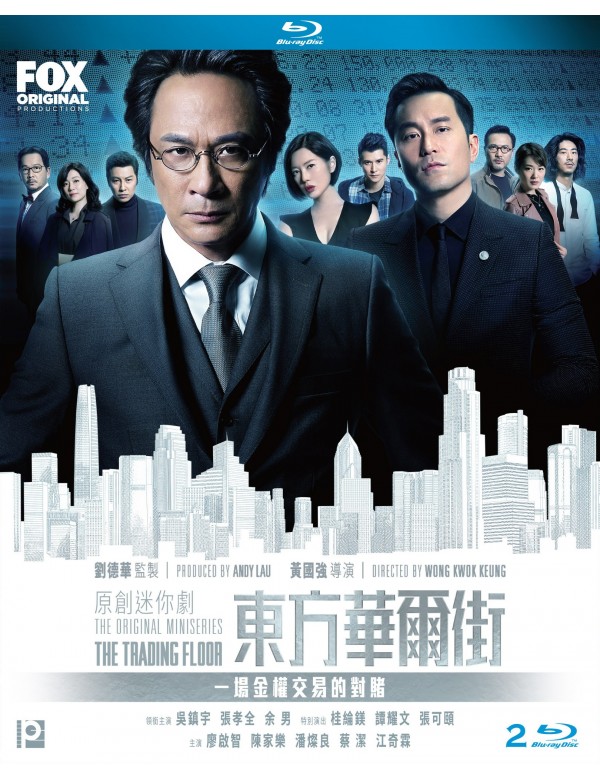 Synopsis
The world of finance is ever-changing. In this grand era where morals are sold completely short and greed is the market leader, everyone craves control of the rules of the game.
Under Secretary of the Minister of Economic Development Anthony Yip (played by Francis Chun-yu NG) works with the “Three Financial Giants”: Eastman Properties Ronald Man (played by Albert Mo-hao CHEUNG), Evergate Construction Materials K Fok (played by Mark Lui CHEUNG) and Marco Media Y Cheung (played by Kar-ying LAW) to manipulate the financial market for profit. In order to generate an even greater gain, Yip brings back financial genius Hong Wai (played by Hsiao-chuan CHANG) from Myanmar, where he had been hiding from international authorities, in order to set the stage for a new financial crisis.
At the heart of the tornado that is wealth, fame, and hatred, there is more than just two men fighting -- the entire Asian financial market is at stake.
PANCB1809050