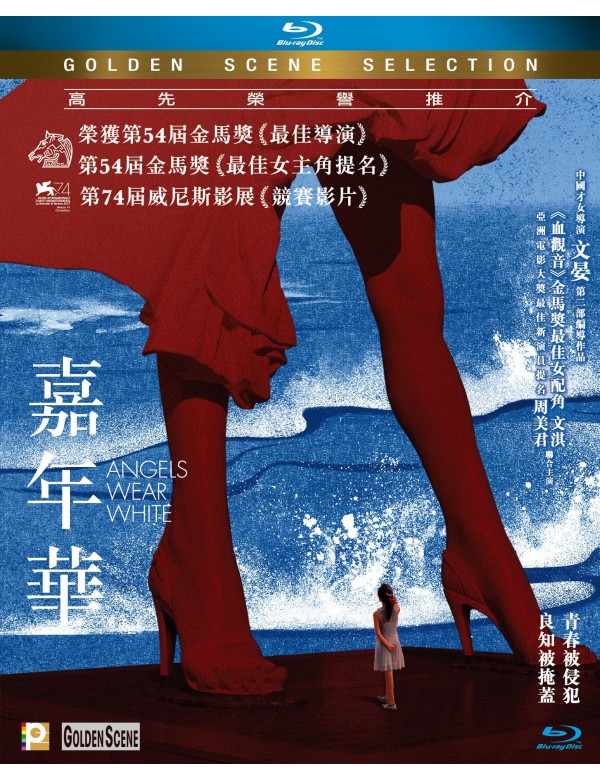 Synopsis
In a small seaside town, two schoolgirls are assaulted by a middle-aged man in a motel. Mia, a teenager who was working on reception that night, is the only witness. For fear of losing her job, she says nothing. Meanwhile, 12-year-old Wen, one of the victims, finds that her troubles have only just begun. Trapped in a world hat offers them no safety, Mia and Wen will have to find their own way out.
PANCB1812040