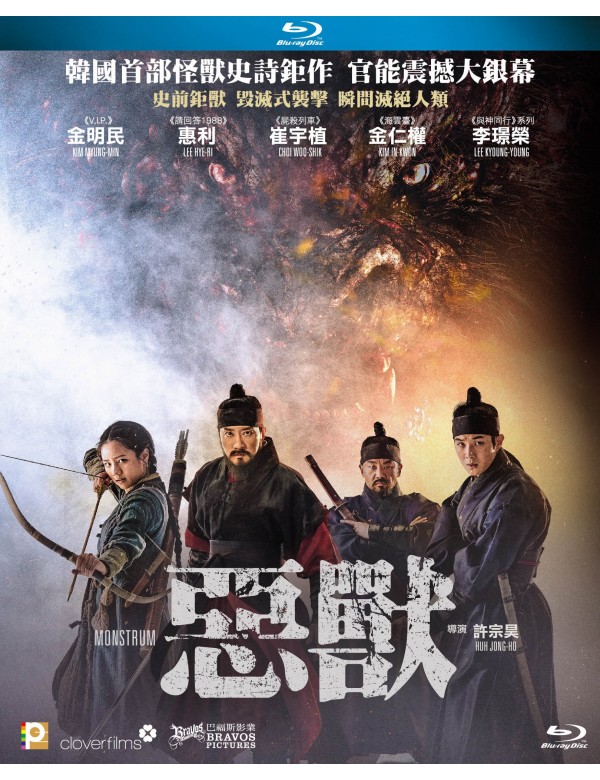 Synopsis
A Mysterious Creature Terrorizes Mount Inwangsan.
It’s the 22nd year of Jung Jong, and the plague has taken over Joseon. People are starving. Fear is rampant. Fear becomes panic when rumors begin to swirl that a grotesque beast–called “Monstrum” by terrified masses–has been preying on humans in Mount Inwangsan. The quickly spreading rumors claim that the beast will tear to bloody shreds any climber that comes into its path. In order to quell the rising panic and restore stability, Jung Jong brings in Yun Kyum, former General of the Royal Guard and the best warrior Joseon has ever known, to find the mythical beast.
PANKB1901090