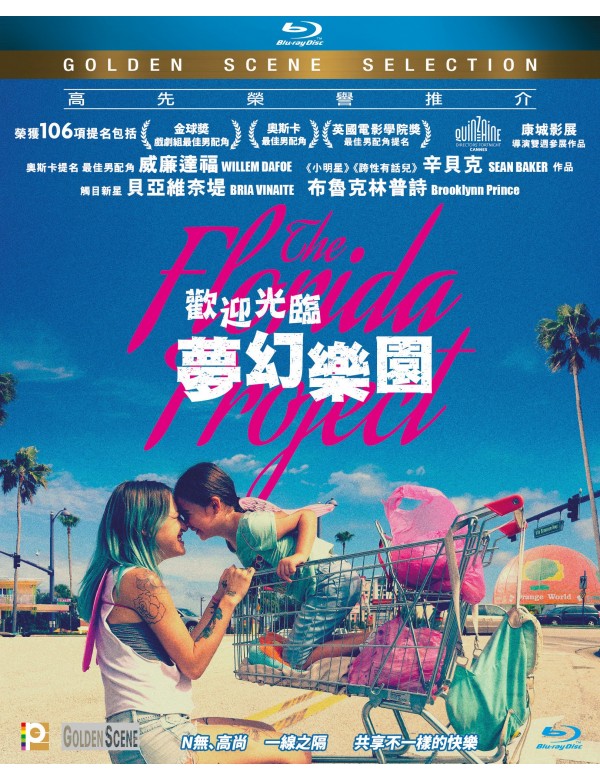 Synopsis
Orlando, Florida.  The vacation capital of the world; A sunny paradise to which millions of tourists from around the globe flock to every year, eager to hand over their vacation savings. A Magic Kingdom presiding over countless theme parks, dinner shows and resorts.