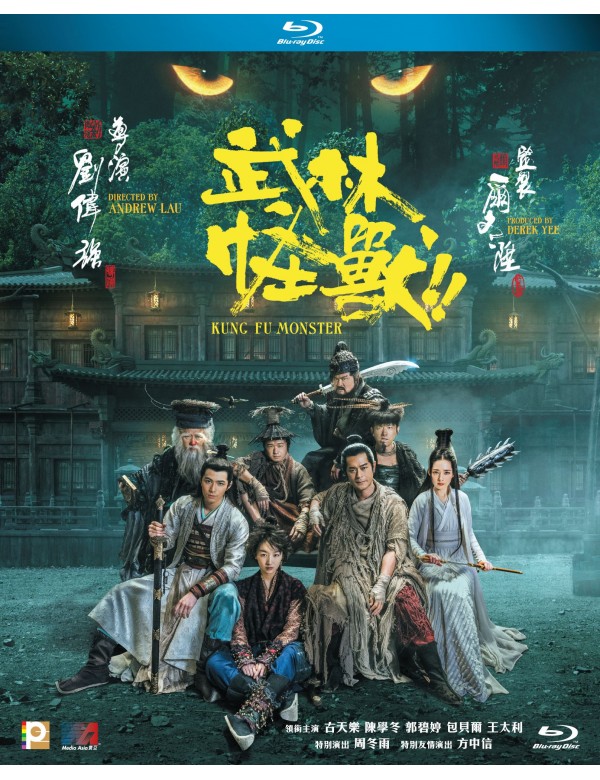 Synopsis
In the waning years of the Ming Dynasty, the Bruneian Empire offers a rare creature to the nation as a gift. Ocean, a member of the Imperial Secret Police, has been tasked to tame the beast. Though the furry beast appears ferocious on the outside, Ocean discovers that it is kind by nature. Not wanting to turn the beast into a killing machine on the battlefield, Ocean secretly releases the beast into the wild and elopes with Frigid, the daughter of a man executed on false charges. However, Ocean is eventually captured by Crane, the wicked leader of the palace’s infamous Eastern Depot.

While Crane begins an all-out hunt for the beast, Frigid recruits Blade and Bella from the local Guiyi Army as well as other warriors to pull off a daring heist for imperial silver at Huatian courier station. However, the team finds Ocean and a vagabond named Cypress instead of the payday they were seeking.

To make matters worse, a fearsome monster is looking on from a distance, ready to unleash its power.