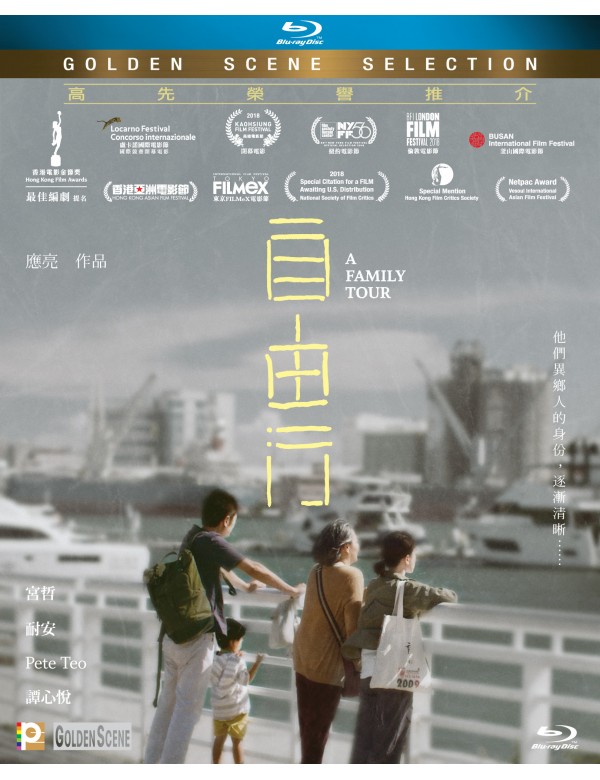 
Synopsis
THE MOTHER OF ONE RECLUSE was the work of Chinese film director Yang Shu. She made the film five years ago, and in doing so offended the Chinese government. Since then, she has been forced to remain in exile in Hong Kong. Her mother in Sichuan has had a relapse of her stomach cancer from years ago, and needs to undergo an operation imminently. She wishes to see her daughter and the family, having only known her grandson via online chats. Therefore, Yang Shu takes the opportunity of a film festival event in Taiwan to go with her husband and son to meet her mother, whom they have arranged to cross paths while her mother is there on a mainland company leisure tour. To ensure this family reunion can take place under the strict itinerary of the Chinese tour company, the young family checks into the same hotel and follows the tour group to the various scenic spots they visit.