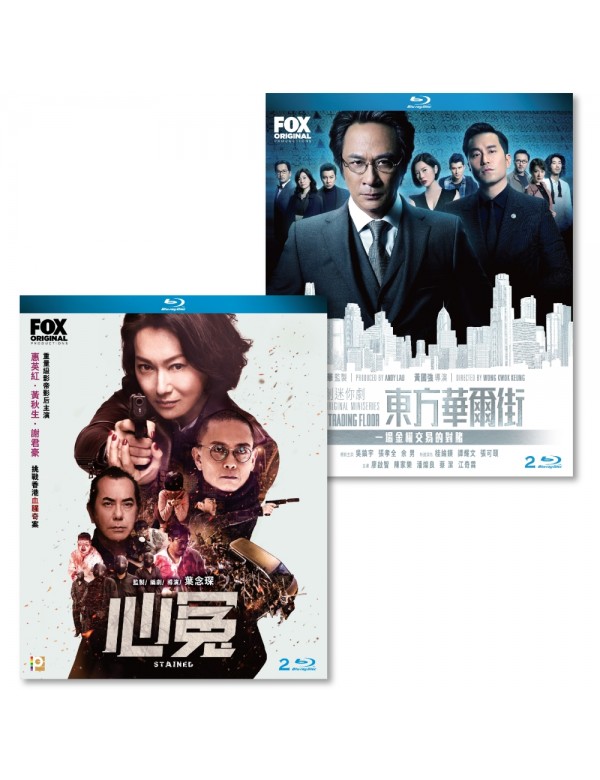 
Synopsis
Since about a year ago, however, suspicion of police involvement in curious incidents such as missing firearms and cash-in-transit heists began to rise. To make things worse, the triad might also be pulling the strings behind the scenes… Lately, life hasn’t been kind to detective Bo Fei Fung (played by Kara Wai), a veteran police officer with countless solved cases under her belt. Not only does she have to deal with the mysterious disappearance of her husband, detective Wayne Lau (played by Anthony Wong) and his suspected involvement in a cop-killing case, she is also confronted by detective Dickson Kei (played by Tse Kwan-ho), who is brilliant like a diamond - all edges and coldness. Determined to solve the mystery herself, Bo must first work together with Kei on investigations of bizarre and intricate incidents happening all over Hong Kong, despite the duo being aligned on opposite sides when it came to the cop-killing incident. The clashing duo must put aside their differences, and join forces to solve the increasingly tortuous cases in the bustling metropolis that is Hong Kong.


Synopsis
The world of finance is ever-changing. In this grand era where morals are sold completely short and greed is the market leader, everyone craves control of the rules of the game.
Under Secretary of the Minister of Economic Development Anthony Yip (played by Francis Chun-yu NG) works with the “Three Financial Giants”: Eastman Properties Ronald Man (played by Albert Mo-hao CHEUNG), Evergate Construction Materials K Fok (played by Mark Lui CHEUNG) and Marco Media Y Cheung (played by Kar-ying LAW) to manipulate the financial market for profit. In order to generate an even greater gain, Yip brings back financial genius Hong Wai (played by Hsiao-chuan CHANG) from Myanmar, where he had been hiding from international authorities, in order to set the stage for a new financial crisis.
At the heart of the tornado that is wealth, fame, and hatred, there is more than just two men fighting -- the entire Asian financial market is at stake.