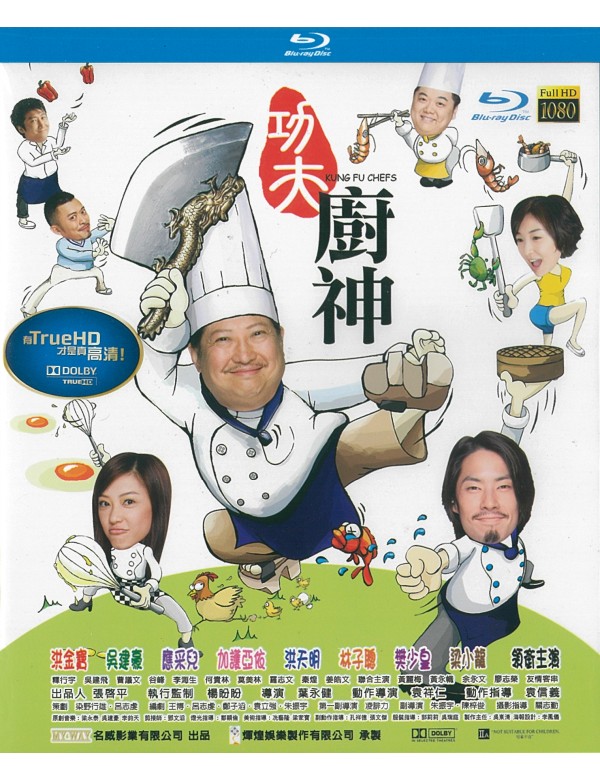 
Synopsis
Wong (starring Sammo Hung), is a master kung fu chef in his village. Gay (starring Bruce Leung), Wongs elder brother, is still the chief chef in the village, if not a family strife happened between them that makes Gay hurt his hand and give up his title to his brother and leave the village. But, Gay’s son, Jo, who is convinced that the accident is an intrigue, keeps that hatred and successfully conspires to oust his uncle from the village. Wong encounters the Shen sisters by chance and finds out that their father, Master Chef Shen (starring Cherrie Ying), the founder of “Four Seas Cuisine” is the teacher of Gay. So, he finally accepts Shen sisters’ offer to be the chief chef in their restaurant. After taking a peep at Wong’s chef-cutting skill, Jung (starring Vanness Wu), a young cooking wanderer, determines to follow Wong and be his disciple. Despite of Jo’s continuous disturbances in the restaurant, Wong has to train Jung to stand in the Top-Chef-Competition with Jo’s party. At the finals, Jo invades Wong’s restaurant and challenge him to death.