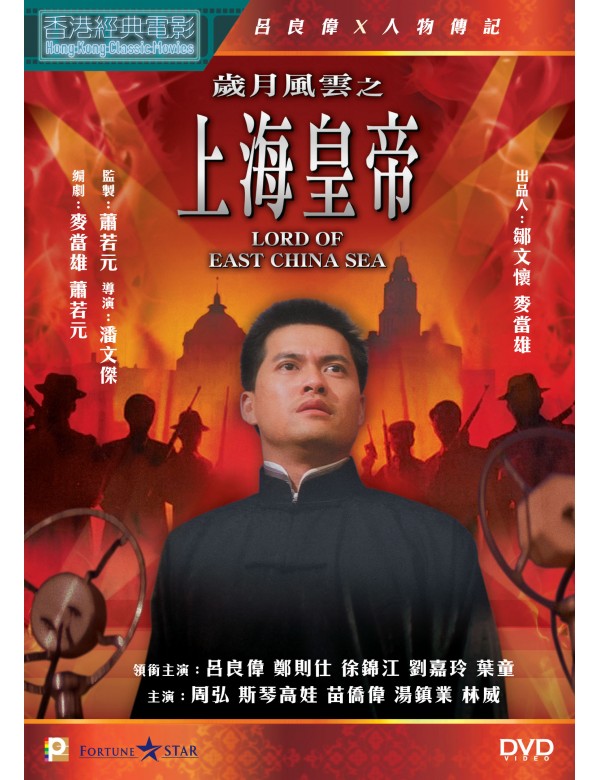 Synopsis
The setting is the Shanghai of the early 1900s. The city is divided into different Concessions by the bullying foreign powers. Yusheng (Ray Lui) is a young market-stall holder who dreams of a better life. To earn it, he becomes the right-hand man of a powerful local lawman, Huang (Kent Cheng). In time, Yusheng’s courage, intelligence and charisma allow him to forge an empire of his own. Despite the chaotic political turmoil that surrounds him, Yusheng rises to become Lord of the East China Sea.