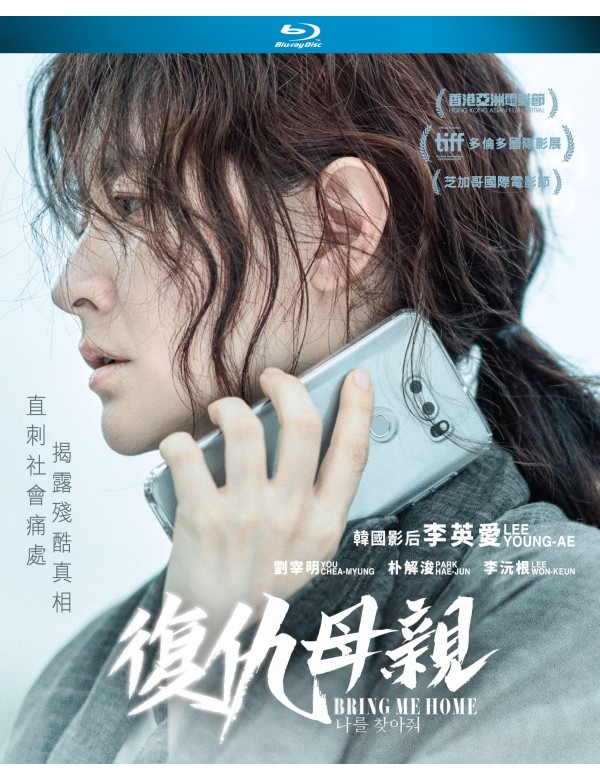 Jung-yeon’s 6-year-old son Yoon-su disappeared in a playground near her home. It’s been 6 years since she and her husband Myeong-guk searched for him tirelessly. One day, Jung-yeon receives an encouraging tip from an unknown caller. The tipster provides detailed information about Yoon-su that wasn’t included on the missing person flyer, and she doesn’t hesitate to drive down to a fishing spot in the country.

Upon arrival, she feels strange vibe from the owners and residents of the sleepy village where the fishing spot is located. She looks for a boy named Min-su, whom the tipster said was her son, but everyone there denies that a boy of that name exists. The villagers lock up Min-su in a container but he manages to slip out. While attempting to flee, he gets caught by the villagers and is chased to the end of the seawall. Will Jung-yeon ever find her son Yoon-su?