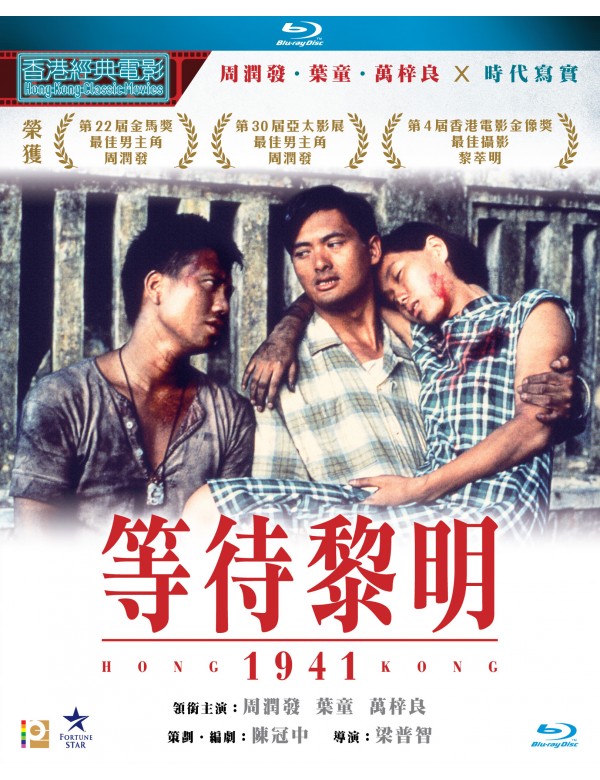 Synopsis
Hong Kong 1941 is set against the backdrop of the Japanese occupation of Hong Kong in 1941.

Fei (Chow Yun Fat), a young man who's trying to scrape up enough money to catch a boat to the United States. He befriends Keung (Alex Man), who comes from a wealthy family, but is now a coolie working for a successful rice merchant.

Keung's childhood friend, Nam (Cecilia Yip) who is betrothed to a man by her politically ambitions father. The trio decides to make a run for the boat. But on the day of their planned escape, they awoke to the Japanese attack on the city and were forced to stay behind. Fei signed up to work for the Japanese to help Keung and Nam in their next attempt to escape...