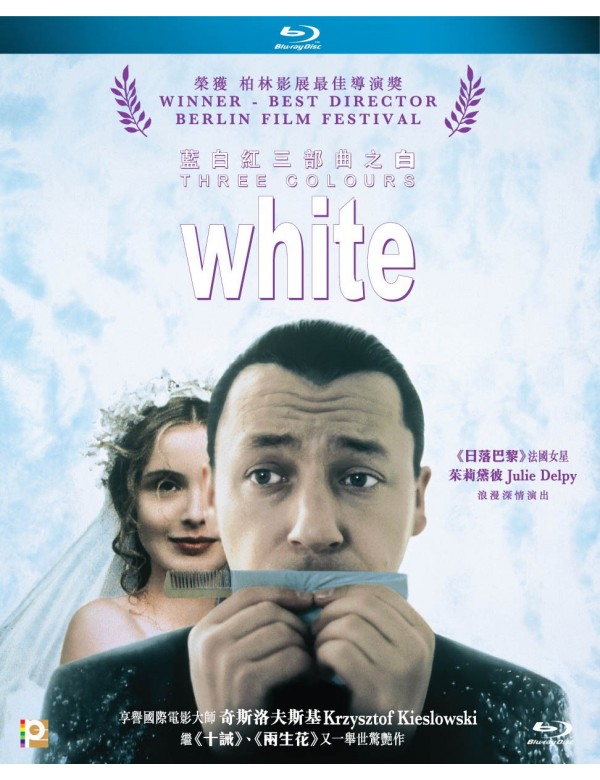 
Synopsis
A seductive story of love and obsession, White won nationwide critical acclaim for its intoxicating blend of eroticism and intrigue. Directed by acclaimed director Krzysztof Kieslowski (Blue, Red, The Double Life of Veronique) and featuring sexy Julie Delpy (ER, The Three Musketeers), White is the mysterious tale of a man whose life disintegrates when his beautiful wife of six months deserts him. Forced to begin anew, he rebuilds his life, only to plan a dangerous scheme of vengeance against her! Winner of the Best Director Award at the Berlin Film Festival, White is a story of dark, illicit passion - one of the year's most provocative big screen releases!