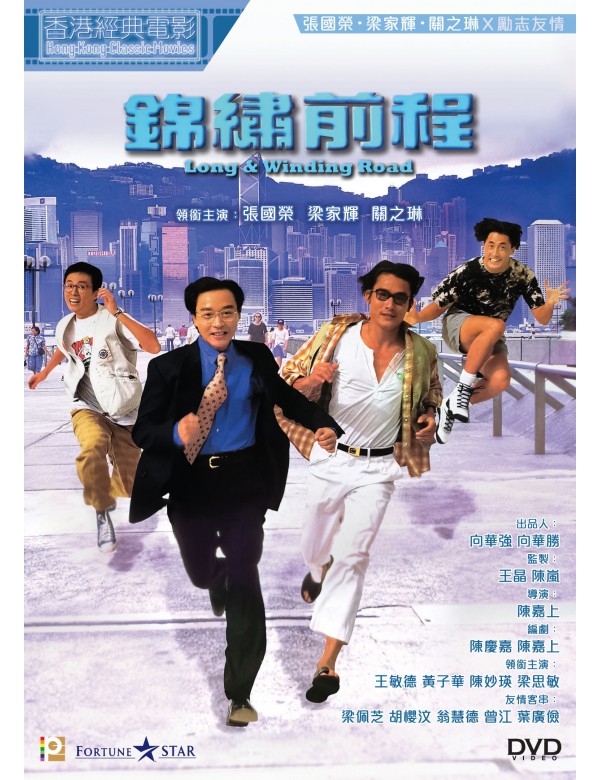 Wing (Leslie Cheung) and James (Tony Leung), two lower middle-class bachelors, are bosom friends. Wing was an insurance broker but he got fired and his girlfriend left him. He then relies on the help from James’s sister, Elaine (Marianne Chan), who falls for him. One day, Wing and James meet Winnie (Rosamund Kwan), a mistress of a wealthy businessman, and Wing encourage James to win her heart over to save Wing’s career. But James eventually fails.

The elderly home owner whom James works for is moving overseas for good and would like to pass the ownership to James. Wing deceives James to sell the elderly home to cash out after he meets a businessman named Bosco (Kenneth Tsang).

With all these challenges, this is a story about two different men each finding their true meanings in life.