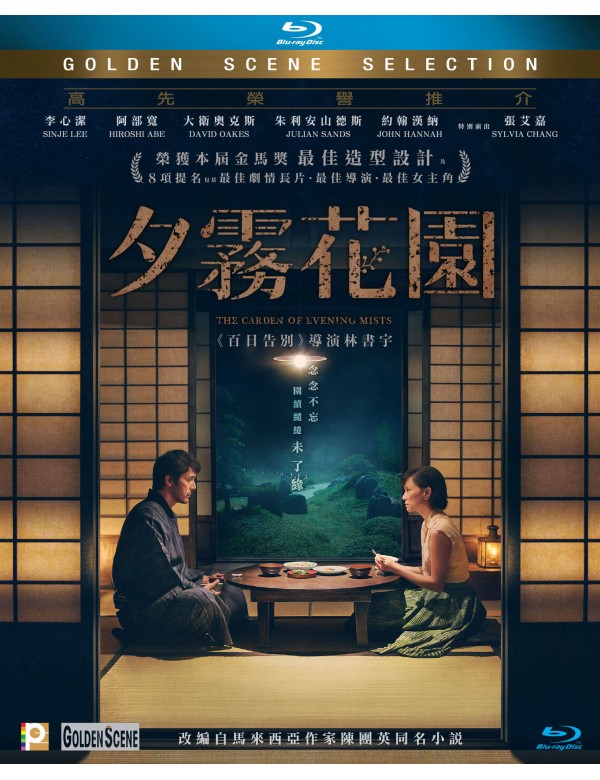 The Garden of Evening Mists (Blu-ray)

The Garden of Evening Mists

Embittered from atrocities of the World War II in Malaya, Teoh Yun Ling seeks solace in the rolling hills of Cameron Highlands. There, she discovers Yugiri, the only Japanese garden in Malaya and its mysterious owner Nakamura Aritomo. He reluctantly accepts her as an apprentice so that she can build a garden in homage of her beloved sister who perished in a labour camp. As Yugiri reveals secrets of its own, Yun Ling and Aritomo embark on a forbidden love affair.