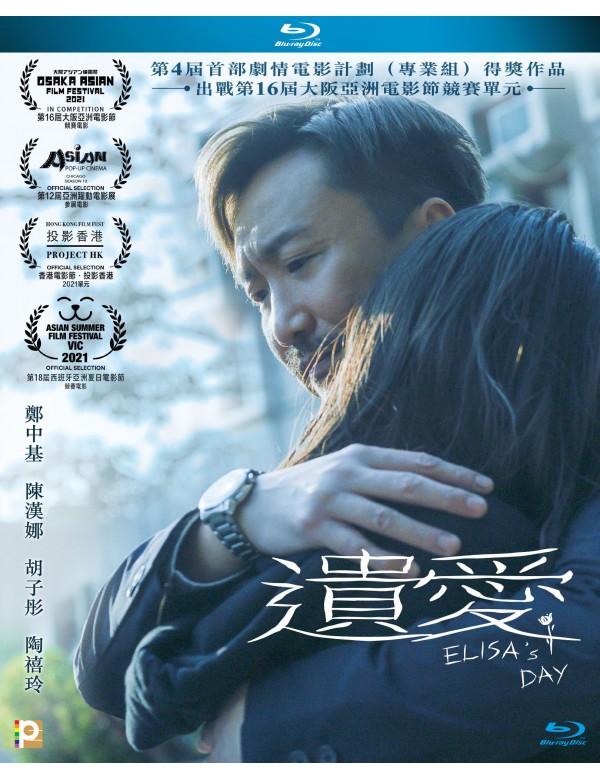 “A murder does not shed a single tear, only to reveal the gore of society.”

Twenty years ago, a young mother was found guilty of manslaughter. Twenty years later, her orphaned daughter was arrested for drug possession.

Society inevitably wants to see criminals locked up and justice served. All cases are independent of others and life will go on after brief periods of unrest. Yet, when tragedy is stuck in an endless loop and fate bestows the worst upon the youth. When people start to question what is wrong with the society, but perhaps it is time for them to ask themselves…

How they can atone for their own mistakes?