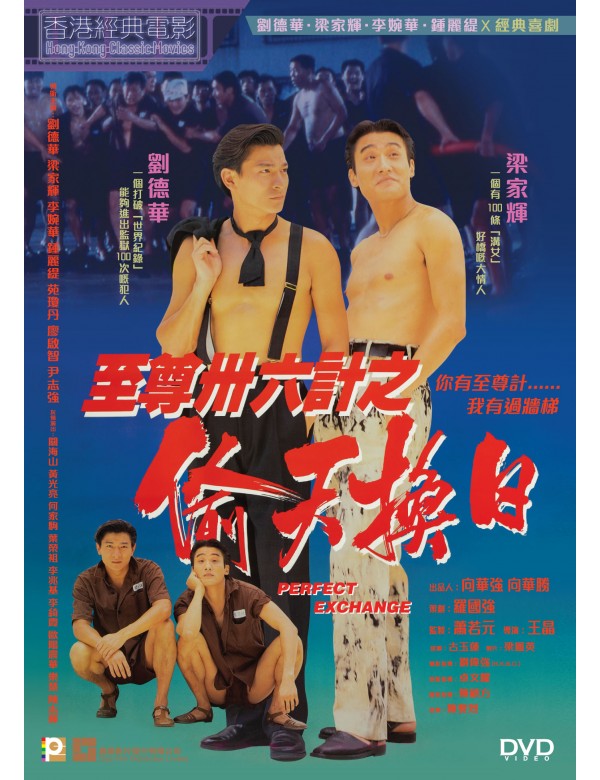 Mondi Chan (Andy Lau) is a top-notched gambler/swindler. His girlfriend Lily (Christy Chung) and friend Ah Chi are card dealers at the casino where bad guy Lau and his mistress Mona (Anita Lee) owned. Chor Hung (Tony Leung Ka-Fai), a play on the Chinese name for famed retired actress Cherie Chung, is a senior security guard at the local prison. During a card game, Ah Chi and Mondi swindle millions of dollars from Lau, but they are caught. Lau makes a deal with Mondi - in exchange for Ah Chi (who had been kidnapped), Mondi needs to go to prison and find out where a guy named Robinson (Kwan Hoi-San) has hidden $3 billion dollars worth of bonds.