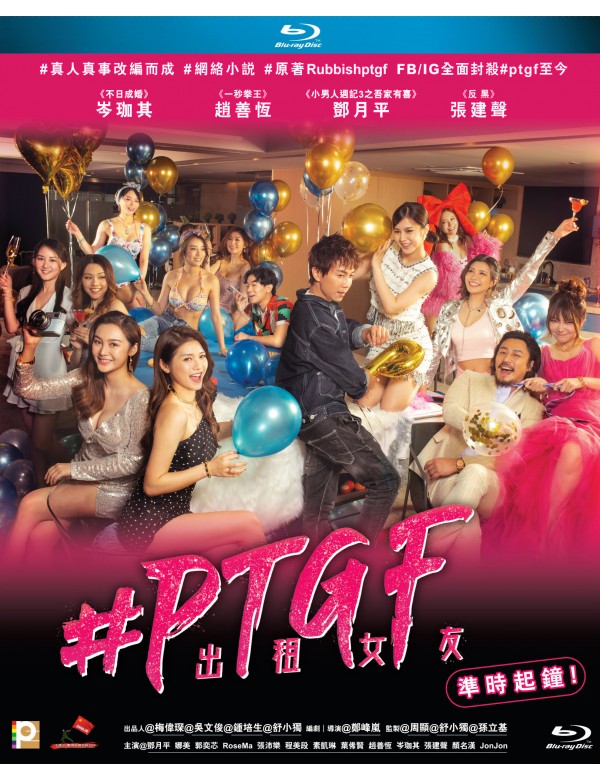 Based on true event, the story starts with Ka Chun (Chiu Sin Hang), an ordinary white-collar, storms the city by leaking over 3,000 photos of part-time-girlfriends (PTGF).

After a series of unfortunate love, Ka Chun decides to seek relationships with PTGF and soon becomes a master on YouTube admired by thousands of netizens, namely “Score of 100”. A life turning point emerges when Ka Chun finds out that the girl Tsz Shun (Larine Tang) he has a crush on is also a PTGF.

How would they overcome the hardship and survive in the cruel world of internet?