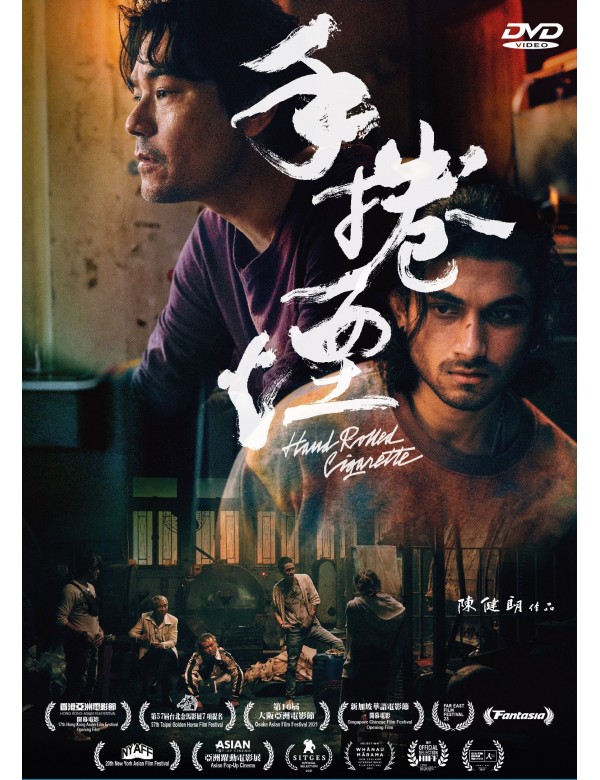 For this disc ordering, additional 10 – 15 business days might be needed for smoothen the delivery process for all the confirmed order.

Synopsis
Actor Chan Kin-long (The Midnight After) makes his directorial debut with a gritty bromance drama born out of the much-lauded First Feature Film Initiative. In his finest performance to date, award-winning actor Gordon Lam Ka-Lung plays a former Hong Kong Military Service Corps officer who becomes caught in a triad manhunt when he takes in an ethnic South Asian man carrying a bag of stolen drugs. Forced to live under the same roof, the two men transcend their cultural and racial differences to form a beautiful friendship in this poignant tale of loyalty and brotherhood.