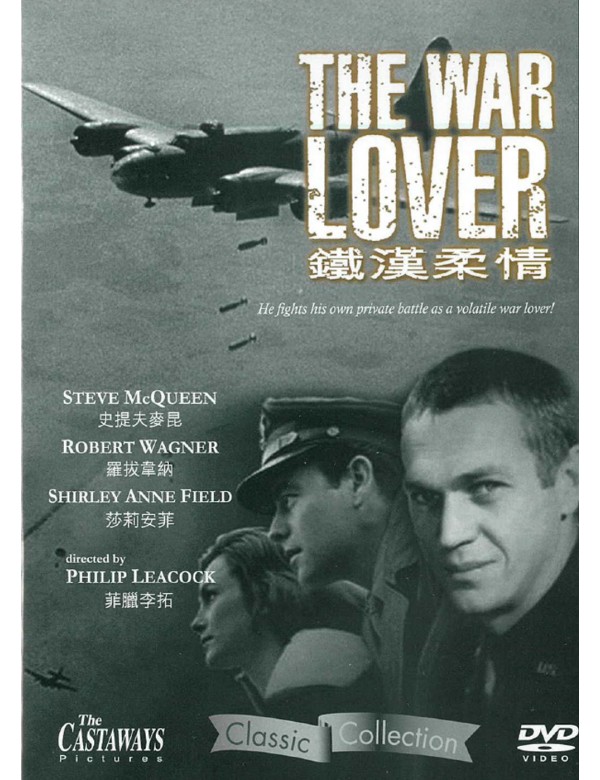 
Synopsis
Stationed in England during World War II, Buzz is the bravest Air Force pilot in his squadron and the most reckless. His maniacal quest for the thrills takes him to the brink of destruction during the B-17 bombing raids on Germany But, when Buzz's daredevil heroics win the grudging respect of his crew ,his rebellious attitude alienates everyone, except his co-pilot Ed.Ultimately, Buzz destroys even his friendship with Ed by pursuing his girlfriend Daphne ……