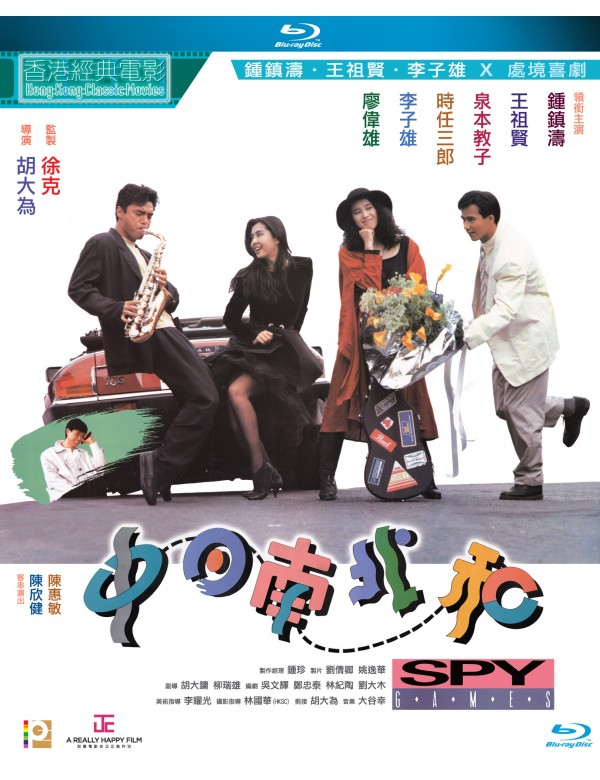 Kudo (Saburu Tokito) and all the members of one Tokyo Rock Group want to give its lead singer Takako (Noriko Izumoto) a surprise birthday party. In order to keep the jealous Group Agent from ruining the party, group members plan to disguise themselves as KGB agents and threaten their Group Agent to stay away from Takako, because Takako’s father was wanted by the KGB, which makes Takako believes that her father is hiding in Hong Kong and she decides to find him.