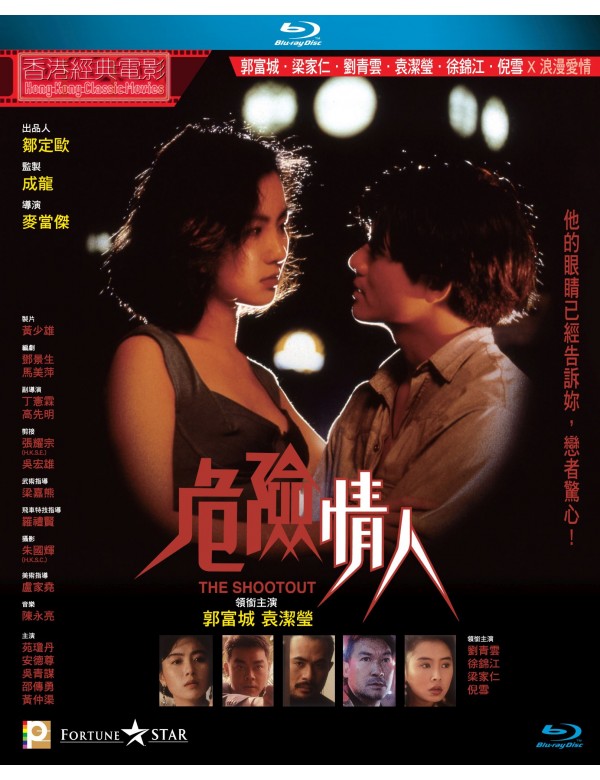 An armored car with US$2 million worth of banknotes on board is hijacked by a gang. It is one of the best orchestrated heists in memory. Bombs and guns are used to stop the car and disarm the guards. A jeep is used to take the loot while two motor-cycles provide mobility and decoy. But even the best laid out plans may go wrong. One of the cyclists runs into a logjam and is arrested by a policeman (Aaron Kwok). The gang leader comes to police headquarter and shoots his own man in cold blood……