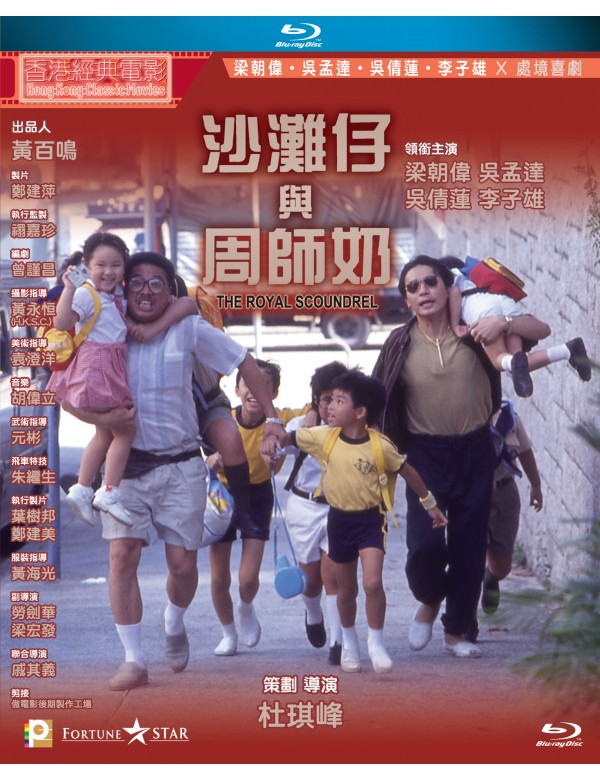 Beach Boy (Tony Leung) and Mrs. Chow (Ng Mang Tat) have been partners in the police force for years. While investigating a case of counterfeit banknotes, Beach Boy met Ah Yuk (Wu Chien Lien) whose step-father was one of the members and was arrested by Beach Boy finally. Ah Yuk was alone in Hong Kong and Beach Boy first pitied her, then later fell in love with her. Beach Boy's superior, inspector Lee Nam (Waise Lee) who appears to be honest is actually one of the Taiwanese group and sets Beach Boy and Mrs. Chow up. Ah Yuk intentionally moved in with Lee Nam to find out more and together with Beach Boy exposed the true Lee Nam followed by a dramatic chase.