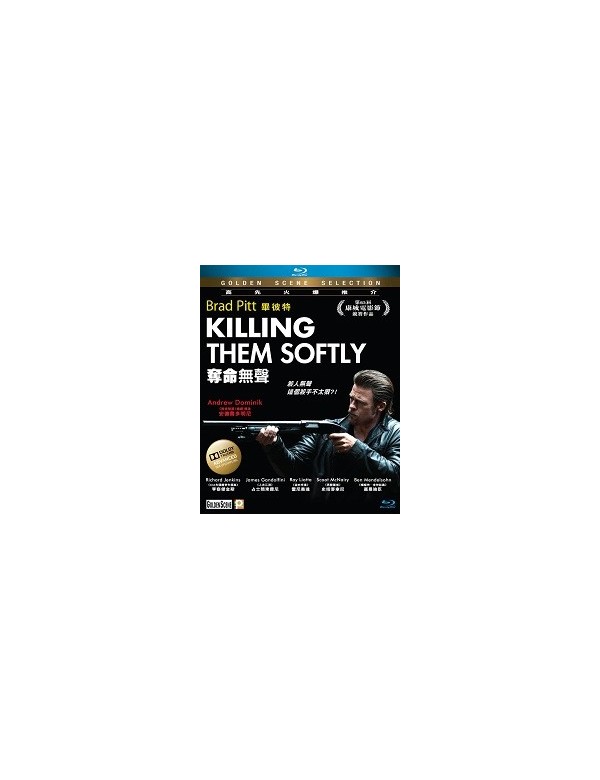 KILLING THEM SOFTLY is written for the screen and directed by Andrew Dominik (THE ASSASSINATION OF JESSE JAMES BY THE COWARD ROBERT FORD), and is based on the George V. Higgins novel, COGAN'S TRADE