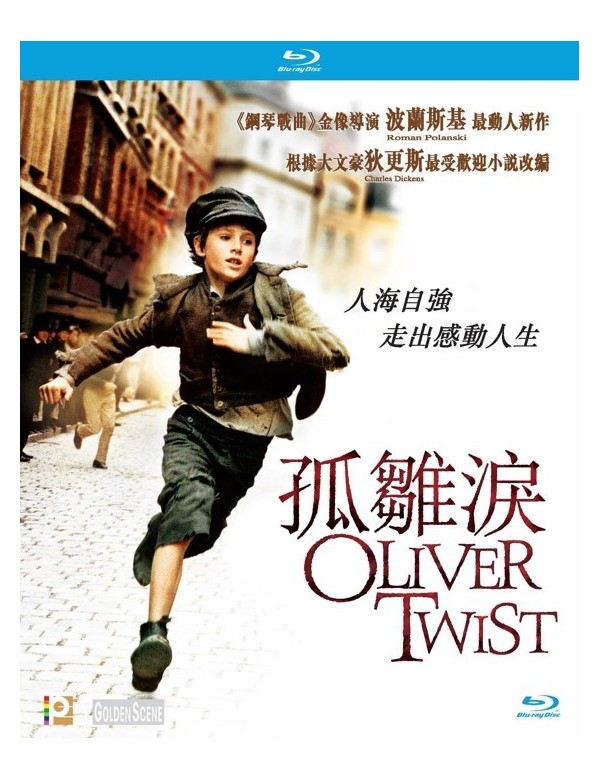 Director
Roman Polanski    (The Pianist)
Cast
Harry Eden
Leanne Rowe
Synopsis
Following their Academy-Award winning film, The Pianist, director Roman Polanski and writer Ronald Harwood re-imagine Charles Dickens' classic story of a young orphan boy who gets involved with a gang of pickpockets in 19th Century London. Orphaned at an early age, Oliver Twist (Barney Clark) is forced to live in a workhouse lorded over by the awful Mr. Bumble, who cheats the boys of their meager rations. Desperate yet determined, Oliver makes his escape to the streets of London. Penniless and alone, he is lured into a world of crime by the sinister Fagin (Academy-Award winner Sir Ben Kingsley) - this mastermind of a gang of pint-sized pickpockets. Oliver's rescue by the kindly Mr. Brownlow is only the beginning of a series of adventures that lead him to the promise of a better life.