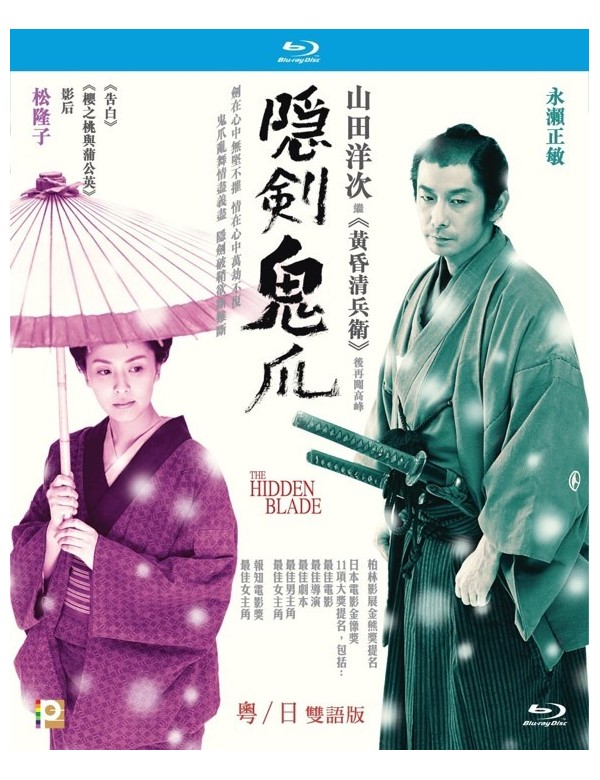 In the mid-19th century, during the final days of the Shoguns and the Samurais, Munezo (Masatoshi Nagase), a low-ranking samurai, is struggling within a tumultuous era marked by government rebellions and the introduction of artillery. One day, he encounters Kie (Takako Matsu), who used to be his maid, by chance and rescues her as she is being abused in her married life. An old friend turns traitor on the clan, Munezo is drawn reluctantly into violence, culminating in a shocking finale that marks a nostalgic end to the feudal epoch of Japan.