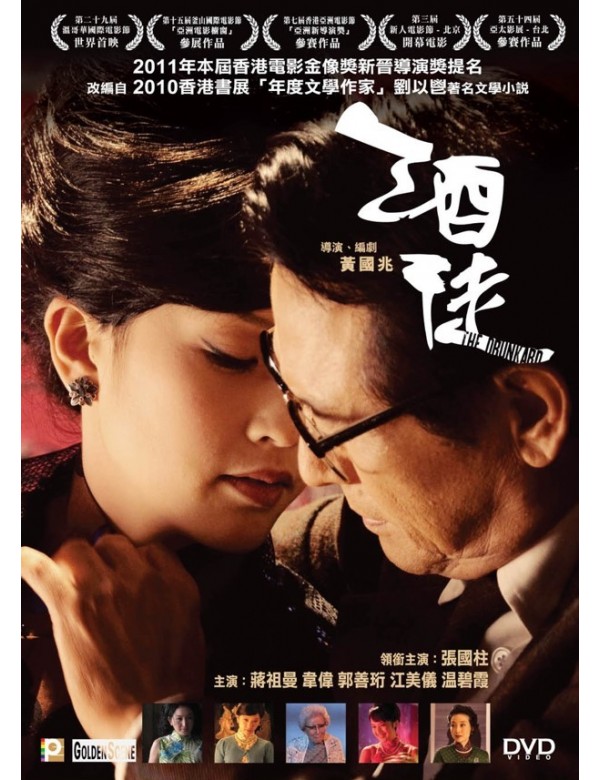 Synopsis
The film is based on the celebrated novel with the same name by Liu Yichang. Set in 1960s Hong Kong, this is the world in which writer Mr. Lau is forced to make a living writing popular martial-arts stories and pulp fiction, and seeks the only escape through alcohol. Often lost is drunken stupor, Lau can temporarily forget, but can never alter, the harsh reality of life. Lau meets and falls for the young and beautiful Lulu who works at a night club, and has a one night-stand affair with landlady Mrs. Wong which made him frustrated and depressed. His relationship with his mature but highly realistic girlfriend Lily also comes to a bitter end. Finally he meets Old Mrs. Lei who rents him a room and treats him like her son. But is her kindness and generosity a blessing or a curse for Lau, and will it lead to his salvation or downfall?