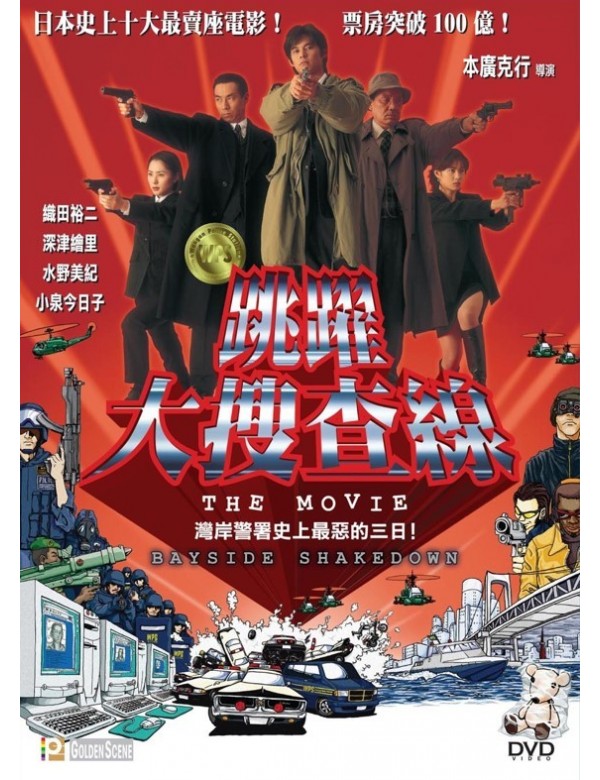 In the Bayside Precinct,body of a drowned person sewn up with embroidery thread is discovered. A teddy bear is found in the victim's stomach during the postmortem. Bayside police start investigating a "virtual murder" homepage the victim had often visited. At the same time, a string of petty thefts is plaguing the Bayside Station Criminal Investigation Section. Suddenly, a swarm of helicopters and undercover cars from the Metropolitan Police Department descend on Bayside Police Statio about another serious crime: the kidnapping of the Commissioner of Metropolitan Police District (MPD). A bizarre murder, petty theft, the kidnapping of an important personage: what sort of culprits can the investigation possibly turn up? And what lies in the future of Detective Aoshima , who always seems to find himself tangled up in major crimes? The most terrible three days in the entire history of the Bayside Police Station have onlyjust begun...