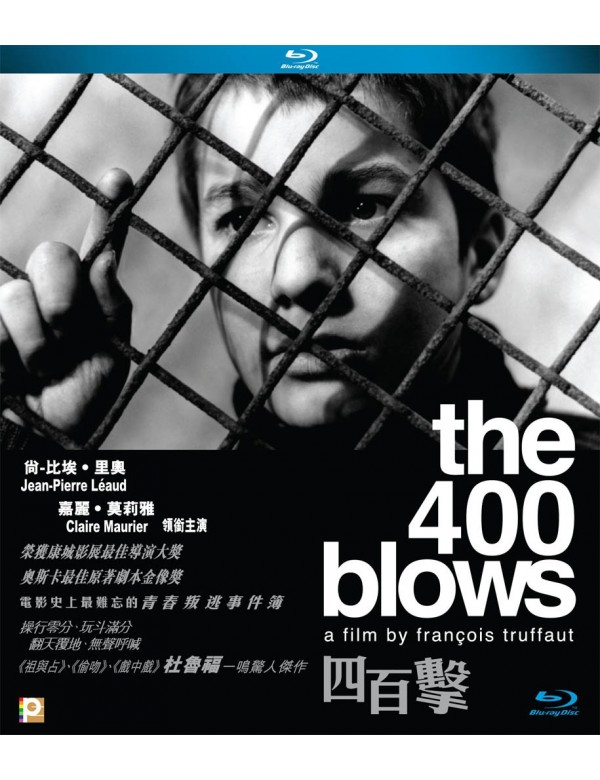 This film is a landmark in modern cinema, launching the French New Wave and turning Francois Truffaut from a critic into one of the world's most distinquished filmmakers. Inspired by the director's own childhood, THE 400 BLOWS is more than a semi-autobiography. The 12-year-old protagonist Antoine and yough Truffaut are both social outcasts: failures at school, who turned to delinquency, ran way from home, and ended up in custody. And the one thing that makes their lives worth living passion for cinema. A tribute to Andre Bazin and winner of Best Director at Cannes, THE 400 BLOWS marks the first of a long collaboration between Truffaut and the charming young actor Jean-Pierre Leaud.